Lucas Digne is due for a medical at Aston Villa after they agreed a fee with Everton.

Digne has fallen out with Everton boss Rafael Benitez, who confirmed last week the 28-year-old no longer wanted to play for the Toffees.

Villa have already signed Philippe Coutinho on loan from Barcelona as Gerrard makes his mark on the squad after replacing Dean Smith in November.

Gerrard had been open about wanting to sign a full-back to compete with Matt Targett.

Digne had been linked with Newcastle and Chelsea but Villa have won the race for the France international.

The defender has not played since the Merseyside derby defeat on 1 December after a fall-out with the manager over tactics and his role in the team.

He returned to the squad as an unused substitute a month later for the defeat at home to Brighton but last Friday the Toffees boss revealed the player had asked to leave.

Benitez was critical of Digne's attitude, saying: "We are paid big money to do our job and if someone is happy or not happy it is [still] up to you to perform in your job.

"You have to put your interests behind the interests of the club. If you are not thinking about that the priority is you and not the team."

Villa winger Anwar El Ghazi could yet move to Goodison Park but the deals are not linked. 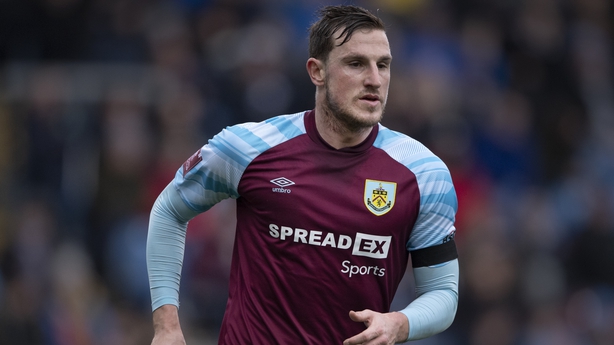 Burnley striker Chris Wood is set to undergo a medical at Newcastle United later on Wednesday, Sky Sports has reported.

Newcastle would pay a reported £25m (€30m) for the New Zealand international, who is set to follow Kieran Trippier to the club after the England full back arrived from Atletico Madrid last week.

Newcastle are in need of attacking reinforcements with striker Callum Wilson out for eight weeks due to a calf injury.

Wood has scored three goals in 21 matches for Burnley in all competitions this season. The 30-year-old has played at a number of English clubs including Leeds United, Leicester City and Brighton & Hove Albion.

Newcastle, who were taken over by Saudi Arabia's Public Investment Fund in October, are expected to further bolster their squad during in the January window in a bid to avoid relegation from the Premier League.

Eddie Howe's team are currently second from bottom with 11 points from 19 games. Watford, who occupy 17th spot just above the relegation zone, are on 13 points after 18 games.

Burnley are also on 11 points but have played two games fewer than Newcastle. 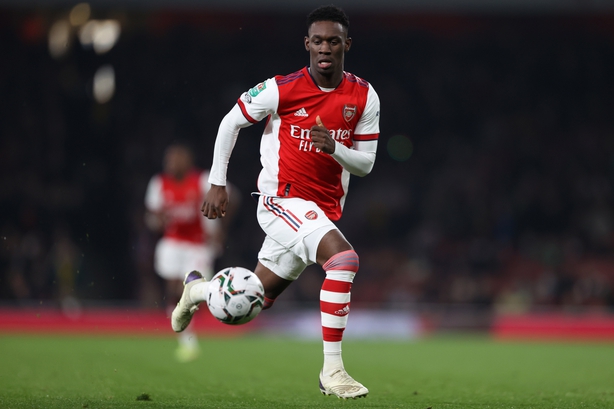 Arsenal striker Folarin Balogun has become Middlesbrough's third January signing after joining the Sky Bet Championship club on loan for the remainder of the season.

The 20-year-old has made two Premier League appearances for the Gunners during the current campaign and scored twice in five Europa League outings last season.

Boro boss Chris Wilder told the club's official website: "We're delighted to get Flo in. He's a player I've known about for a long time and we identified him as someone who could come in and improve us in the second half of the season.

"He has great movement, good pace, and he's a natural finisher. We're looking forward to working with him."

Boro, who have won five of their last six league games, currently lie in seventh place in the table just a point shy of the play-off places. 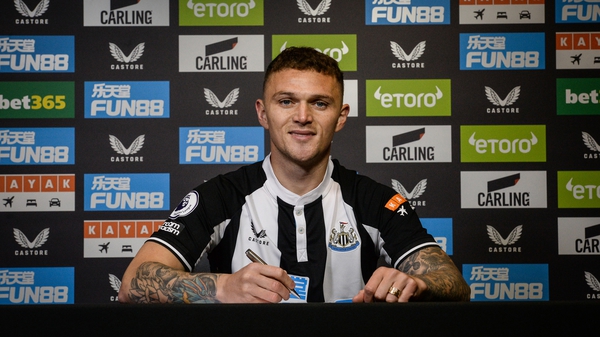