Steven Gerrard says Ralf Rangnick needs time to put his stamp on Manchester United and insists Aston Villa are not under-estimating the size of their FA Cup task at Old Trafford.

Interim United boss Rangnick has had a turbulent week after a first defeat of his reign to Wolves was followed by reports of dressing room disharmony, with as many as 17 players said to be unhappy.

But Villa boss Gerrard is taking no notice of the noise swirling around United, as the former Liverpool midfielder makes his FA Cup managerial bow against a familiar adversary.

"I think everyone still respects the fact that Manchester United are a good team at Old Trafford," Gerrard said ahead of Monday's third-round tie.

"They are capable of beating anyone there if they have a good night. There certainly will be no disrespect of the opponent we're going to face.

"When new managers take over they need time to put their identity and philosophy on it.

"If you analyse their results they haven't been as bad as what people are suggesting.

"I've analysed it properly and I don't get involved in some of the things that are said about opponents, managers or players.

"Everyone knows Manchester United deserve that respect in terms of what level they are operating at."

Whereas Rangnick could rotate his squad, Gerrard has promised to field a strong line-up at Old Trafford.

Philippe Coutinho is unlikely to be involved following his loan move from Barcelona, but England internationals Ollie Watkins and Tyrone Mings are available again and former United captain Ashley Young could feature after breaking his toe.

"A good, positive cup run can breed confidence and belief, especially if you qualify through a round when you face Manchester United at Old Trafford," Gerrard said.

"It will be sorted out on the night, be it extra time and penalties if needs be, so we need to be as ambitious and brave as we can.

"It's not a case like it used to be where you could set up in a certain way, and maybe have the safety net in a certain period of the game to fall back on a replay.

"The dynamics have changed, but if we can give a really good account of ourselves then I'm hoping it's going to be an interesting night." 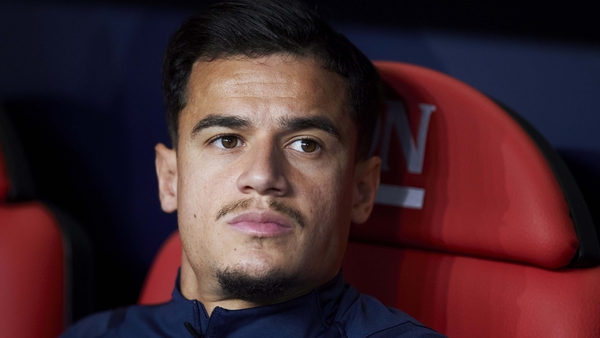