Ralf Rangnick downplayed talk of dressing room discontent as the interim Manchester United manager looks to recover from the shock loss to Wolves.

There has been intense scrutiny on the Old Trafford giants in the wake of a 1-0 home loss on Monday that was more one-sided than the scoreline suggests.

It has been reported that as many as 17 players are unhappy with the current situation but interim manager Rangnick seemed unperturbed by talk of dissatisfied fringe players.

"Well, I mean this is not only an issue with a club like Manchester United," he said. "When you have a big squad, in the last two games we had most players available.

"Yes, we had an issue with three centre-backs missing out against Wolves but - in general - we had most players available, apart from Paul Pogba.

"If you have that many players and 10 outfield players can play and three being substituted, then of course you have quite a number of players - in our case 12, 13, 14 players who don't even play, or not even being in the squad.

"Then those players are not happy about that situation. It's obvious, it's clear.

Rangnick, who was speaking ahead of Monday's FA Cup third-round clash against Aston Villa, succeeded Ole Gunnar Solskjaer on a deal until the end of the season.

Asked if the players not knowing his future could be impacting performances, he said: "I mean, we have players with contracts expiring in the summer.

"We have maybe also one or two players who still want to leave, although they are under contract. 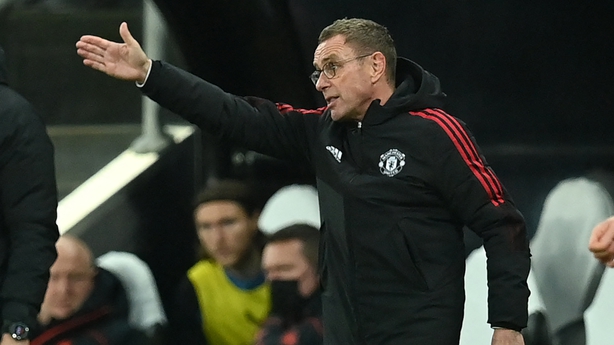 "It's about the players dealing with that in a professional way. Everybody has the chance and the option to show in training, to show up and then get chance to play.

"If this is not the case, then of course the player together with club and the agents, they need to discuss the situation.

"But as far as I can tell so far, the players have been dealing with that in a professional way, so I cannot say anything else.

"If I realise that this is not the case I will address that with the players directly."

"In total, we have a big squad. I tend to explain to players every two or three weeks why they are not playing but obviously I cannot do that every game and that is an issue in our team as well as in other clubs." 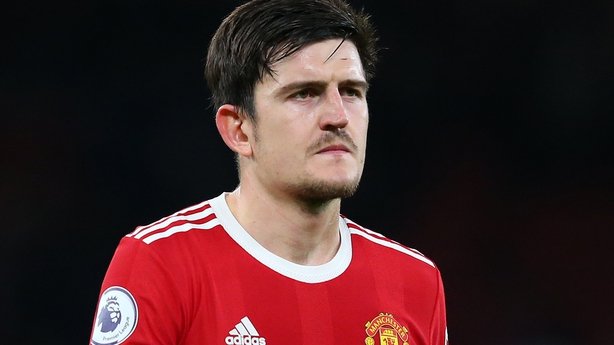 Captain Harry Maguire meanwhile is a doubt for Monday's cup clash with Villa.

The 28-year-old centre-back missed the 1-0 home loss to Wolves through injury and has yet to start training again.

Eric Bailly and Hannibal Mejbri are on international duty at the African Nations Cup.

Villa boss Steven Gerrard has promised to field a strong line-up at Old Trafford and has been boosted by an easing Covid-19 and injury situation.

Kortney Hause should prove his fitness after reporting some "tightness" at Brentford, but former United captain Ashley Young will be checked after fracturing his toe.

Brazil midfielder Philippe Coutinho is unlikely to be involved after agreeing to join on loan for the rest of the season from Barcelona, with his Villa debut set to come against United in the Premier League on 15 January.