That was after Liverpool had made a submission to the EFL to postpone Thursday's first-leg clash at the Emirates in the wake of further positive cases among the squad and other player availability issues linked to illness and injury.

The club have cancelled their pre-match press conference, at which Lijnders was due to speak, and training did not take place.

They have been advised to temporarily shut the first-team training centre at Kirkby and it is understood it is likely to remain closed for at least 48 hours.

That decision was made after consulting with relevant public health authorities following further suspected positive cases overnight and this morning in addition to Lijnders. 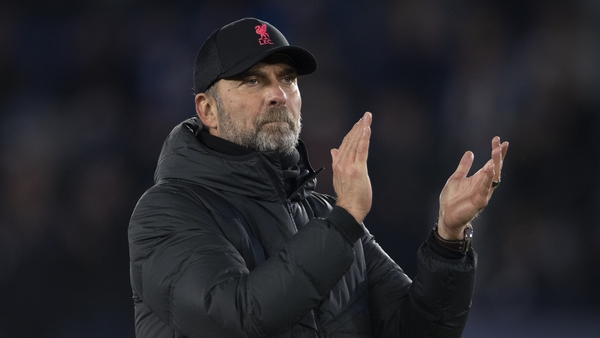