West Ham United manager David Moyes said the rules for postponing Premier League matches are not being adhered to after as many as 16 games were called off this month due to injuries and Covid-19 related issues.

The Premier League only grants a postponement if a club has fewer than 14 players - 13 outfield and one goalkeeper - available, with the board examining requests on a case-by-case basis.

West Ham had their home game against Norwich City on 18 December postponed due to injuries, Covid-19 cases and illness reported among players and staff in the visitors' camp.

"We have five or six injuries so feeling it from there. I don't agree injuries should play a part of it but if you don't have enough to field a team is it right?" Moyes said on Thursday.

"There's a lot I don't agree with but it's very hard to work out. I've no idea at the moment what constitutes a game being called off or not. Those rules haven't been absolutely adhered to," he told reporters.

Despite several fixtures being postponed due to a surge in Covid-19 cases, Premier League clubs have agreed to continue playing games scheduled over the festive period.

West Ham have lost two of their last three games in all competitions played within six days, including a League Cup quarter-final defeat at Tottenham Hotspur. They are due to travel to Crystal Palace for Saturday's league game.

"I don't speak for anyone but myself. I've worked and lived here. I've also worked in Spain," Moyes said. "Here we play games on Christmas, there has been one extra game put in this year. We had a quarter-final put in a few days before.

"I do understand teams who have been successful have a level of complaint but I come from a country where we play the games. I'm a bit more hardened than some."

West Ham are fifth on 31 points after 19 matches, four points outside the top four. Palace are 11th on 23 points. 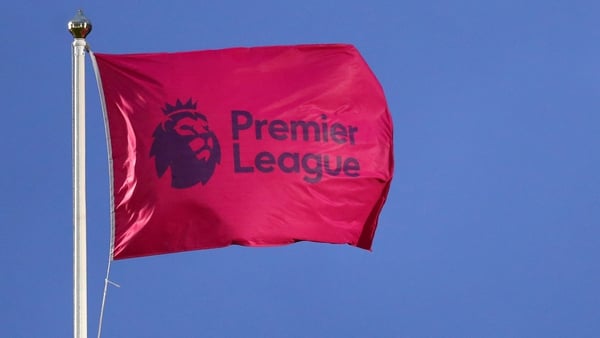