Crystal Palace manager Patrick Vieira would not support a players' strike, but is concerned over pushing anyone back into action too soon after recovering from coronavirus.

Liverpool captain Jordan Henderson has spoken out over issues of welfare not being taken seriously enough while Manchester City boss Pep Guardiola has also been asked about the concerns surrounding a Premier League fixture pile-up.

The intensity of the Christmas schedule, and the burden it places on players, is an annual subject of debate, but this year the issue is being exacerbated by the Covid-19 pandemic.

As a player, former midfielder Vieira enjoyed great success with Arsenal and captained Arsene Wenger's side through their undefeated 2003/2004 Premier League campaign.

The 45-year-old, who lifted the 1998 World Cup with France, feels the hectic run of fixtures can be managed, but stressed there needs to be careful consideration for any player working their way back from a coronavirus infection.

"I don't know if they would be right to do it, the only thing I can tell you is I am against this kind of strike," Vieira said ahead of Palace's trip to Tottenham on St Stephen's Day.

"What is really important at the moment is the voice of players or managers should be heard a little bit more."

"I think players coming back from a Covid situation and asking them to play, having not had enough training, is a lot on them. This is what I am worried about." 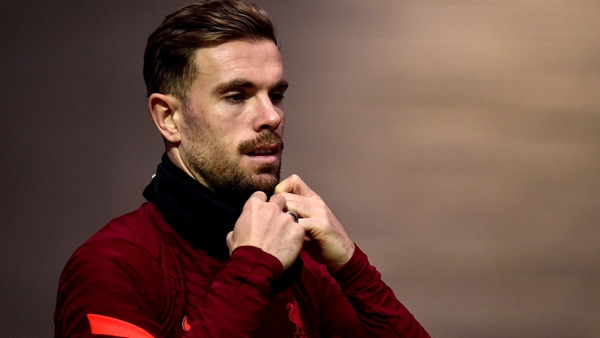