Liverpool's game against Leeds on St Stephen's Day has been called off due to coronavirus infections, the Premier League has announced.

It is one of two 26 December fixtures called off, with Wolves' match against Watford also postponed.

Both matches were due to be played on Sunday at 12.30pm but were postponed following requests from Leeds and Watford.

The Premier League board met on Thursday morning and agreed to the requests from the clubs.

In a statement, the Premier League said: "The League aims to provide as much clarity as possible, but unfortunately postponements sometimes have to be made at short notice, as safety is the priority.

"The League will endeavour to keep supporters updated if games become at risk on a matchday.

"The Board concluded that Leeds United will not be able to fulfil their fixture this weekend due to the number of players with Covid-19, injuries and illness.

"The club's training ground has also been closed after consultation with the UK Health Security Agency and the Premier League."

The statement continued: "Watford FC continue to have an insufficient number of players to field a team after their game against Crystal Palace FC last Saturday was postponed following a Covid-19 outbreak.

"Due to players coming out of isolation, it is fully expected Watford will be available for their fixture on Tuesday 28 December, against West Ham United." 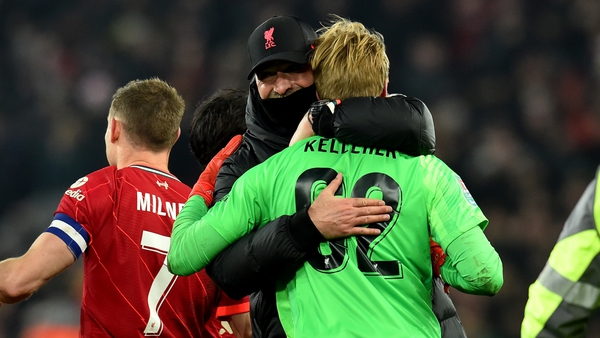