Shamrock Rovers will begin the defence of their league title with a home game against UCD at Tallaght Stadium on 18 February.

Stephen Bradley's side begin their quest for their third title in a row against the newly promoted side in the opening round of fixtures, which were released today.

The meeting of Dundalk and Derry at Oriel Park - two sides expected to challenge for top honours in 2022 - is perhaps the game of the opening night, while there is also an exciting Dublin derby to whet the appetite as newly promoted Shelbourne welcome St Patrick's Athletic to Tolka Park.

In the remaining game Finn Harps take on Drogheda United in Ballybofey.

In the First Division, Bray Wanderers will kick off the new SSE Airtricity League season with a home game against Cork City on 18 February at the Carlisle Grounds.

The Wicklow side have joined forces with south Dublin outfit Cabinteely ahead of the new season, which has resulted in a nine-team First Division.

Fixtures for the 2022 campaign were released by the FAI earlier today with relegated sides Longford and Waterford facing Cobh Ramblers and Athlone Town respectively.

In the remaining game of the opening round of fixtures, Wexford host Treaty United at Ferrycarrig Park, which means that Galway United are idle until the following weekend.

The Tribesmen will take on Cork City at Turner's Cross on 25 February. 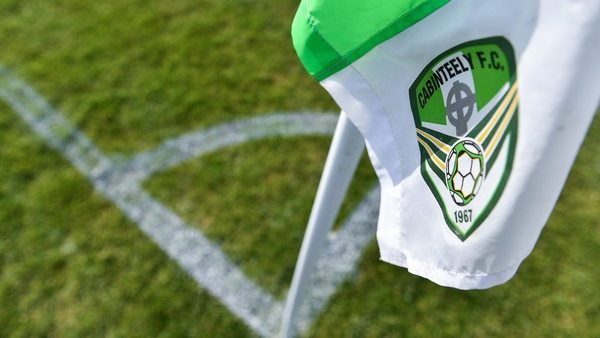