Tottenham's Europa Conference League home clash against Rennes will not be played, UEFA has announced.

Spurs announced on Wednesday that the game would not take place the next day following several positive Covid-19 cases at the club, while Rennes accused Tottenham of making a "unilateral decision".

And a statement from UEFA on Saturday morning said: "In accordance with Annex J of the UEFA Europa Conference League regulations, UEFA, in cooperation with the two clubs tried to find a viable solution in order to reschedule the match, so as to ensure the group stage could be completed accordingly.

"Unfortunately, despite all efforts, a solution that could work for both clubs could not be found. As a consequence, the match can no longer be played and the matter will, therefore, be referred to the UEFA Control, Ethics and Disciplinary Body for a decision to be taken in accordance with Annex J of the above-mentioned competition regulations."

The game would have been Tottenham's final Group G clash. They are in third place on seven points, three behind Vitesse. Rennes have already qualified as group winners with 11. 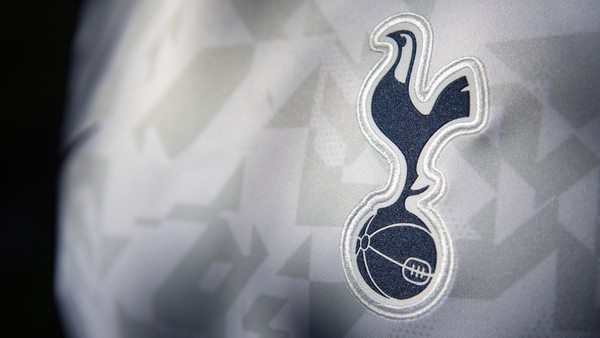 Spurs' clash with Rennes called off due to Covid cases