Norwich head coach Dean Smith admits the club are 'holding their breath' waiting on Covid-19 test results ahead of the Premier League clash against Manchester United at Carrow Road.

Tottenham beat the Canaries 3-0 on Sunday, and have since been hit by a coronavirus outbreak which resulted in Thursday night's Europa Conference League clash with Rennes being called off while their Premier League trip to Brighton has also been postponed.

Smith feels none of the current concerns within the Norwich squad are linked to the Spurs game, but nevertheless faces an anxious wait to get confirmation if any of his players will be ruled out of the United match because of a positive confirmed PCR result.

"I can’t really let you in on any names, but there’s a couple of players who who we are worried about, so we have tested and we will wait for the PCR results back on them.

"(They are) just feeling a little bit unwell, (but) not likely to be linked to the game last week with Tottenham.

"It is just in general, I think (like) with the whole nation of holding our breaths at the moment."

Given the rising number of Covid cases driven by the Omicron variant, the Premier League has written to clubs to call for a step up in safety measures.

Smith believes Norwich, who have a high vaccination record within the playing squad, will adapt again as the pandemic takes another uncertain turn.

"They are similar regulations to what we we have had previously, so won't be too much newness about it from what the lads were doing before, but there’ll be masks inside the building, no prolonged meetings and soft tissue massaging will be kept to a minimum as well," Smith said.

"It has become part of our lives unfortunately at the moment and hopefully we can soon get rid of it.

"The protocols are there for a reason. If we are following them, then there shouldn’t be too many worries about a spread."

"I had a conversation last night with (chief executive) Christian Purslow," Villa boss Gerrard said ahead of his return to former club Liverpool on Saturday.

"He’s going to come down on Monday and address the players in more detail.

"But we have been told and warned that things are changing all the time. Just to be careful and look after ourselves." 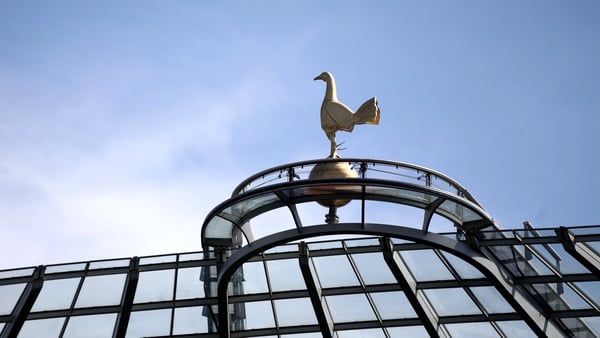 Spurs' visit to Brighton postponed due to Covid-19 outbreak