Pep Guardiola is expecting plenty more twists and turns in the title race as he hailed a "great victory" for Manchester City at Watford.

Bernardo Silva scored twice in a 3-1 win that moved City to the top of the Premier League.

They made the most of Chelsea's defeat at West Ham earlier in the day with a seventh straight win in all competitions, climbing back above Liverpool who had won 1-0 at Wolves to briefly reach the summit.

The 27-year-old then followed that up with a clever curled effort into the top corner for his side's third after the break.

Watford pulled one back through Cucho Hernandez, who followed up his own shot after it rebounded off a post, to deny Guardiola's side a ninth clean sheet of the season.

"It was a great victory again, another good performance. We continued at the level we have done in the last two months, three more points and now to Germany (to face RB Leipzig in the Champions League)," he said.

Guardiola wants his side to stay focused in the title race, and added: "Today one team dropped points, next week could be us or Liverpool, many things can happen.

"There's many games to come and it's the toughest part of the season with many games. We are going to try to continue at this level and this rhythm.

"I'm more than pleased with what the guys have done in this tough period and now comes the toughest one for the amount of games, weather, injuries. We (will) keep going with this rhythm and try to play good."

Leipzig will be without a manager on Tuesday after they and Jesse Marsch "mutually agreed to part ways" today, following a disappointing 2-1 defeat at Union Berlin on Friday.

That loss leaves Leipzig 11th in the table, while they are already unable to qualify from their Champions League group ahead of their final group game at home to City.

American coach Marsch was appointed in the summer after Leipzig lost Julian Nagelsmann to Bayern Munich. 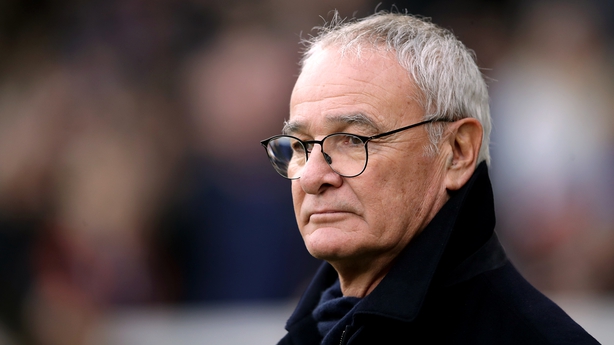 Watford manager Claudio Ranieri admitted he was "satisfied" with the outcome of recent matches, despite the defeat to City leaving them 17th in the table and three points above the relegation zone.

"I am satisfied, but of course I am satisfied because I am thinking we played three matches against big teams, Manchester United, Chelsea and Manchester City and we got three points," said the Italian.

"If someone told me at the beginning to start these three big matches, 'Claudio at the end of these three matches you will have three points, are you happy?' I am happy.

"Of course I know against Manchester City was difficult because they move the ball very quickly, they have a lot of skills, they have a lot of movement and in the beginning we pressed high because we wanted to reproduce the same match against Chelsea.

"When I saw my players spend a lot of energy to press higher I said to them to stay behind, stay together and we're going counter-attack and the second half it was much better." 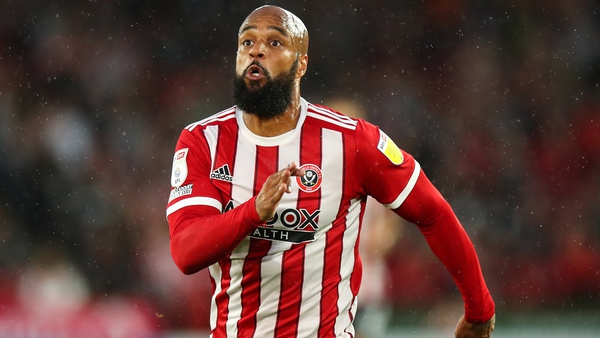