Chelsea have been drawn to face Auckland City, Al Jazira or Al Hilal in the semi-finals of the FIFA Club World Cup.

The tournament takes place between 3-12 February next year in the United Arab Emirates.

Saudi Arabian club Al Hilal will play the winner of the opening match between hosts Al Jazira and New Zealand side Auckland, with the Blues awaiting the victors of that subsequent second-round clash.

In the other side of the draw, Egyptian club Al Ahly will take on Mexican side Monterrey for the chance to progress to a semi-final meeting with Copa Libertadores winner Palmeiras.

Chelsea's only previous appearance in the competition came in 2012 when they suffered a 1-0 final defeat to Brazilian club Corinthians.

Since then, the European club has won each edition, with Bundesliga champions Bayern Munich the current holders.

The upcoming tournament was originally due to be held in Japan this winter before being moved to the UAE due to the ongoing Covid-19 pandemic. 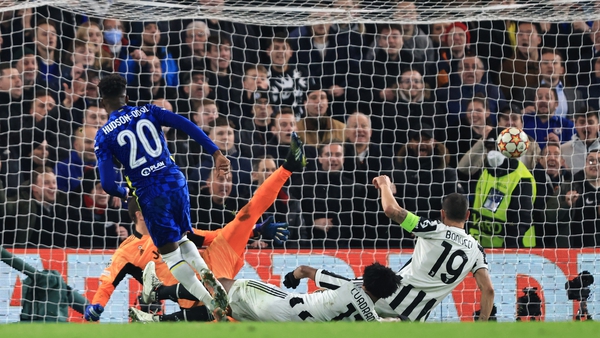