The Norwegian's three-year tenure came to an end when he was dismissed in the wake of Saturday’s 4-1 Premier League defeat to Watford, the latest in a poor run of results.

Carrick took charge of his first game away at Villarreal in Tuesday night’s crunch Champions League tie, steering the Red Devils to a 2-0 victory to secure progress to the last-16. 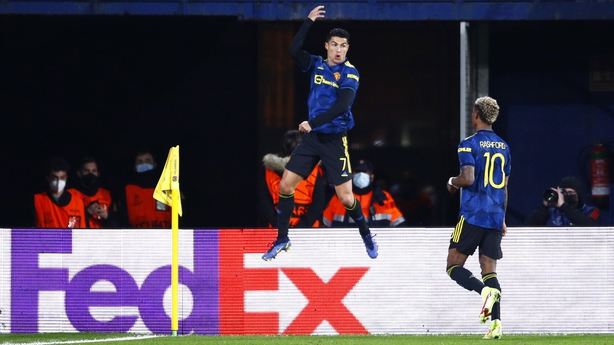 Scholes, though, believes all of Solskjaer’s coaching staff should have left with him rather than being kept on as the club look to recruit a new permanent boss.

"I would be almost embarrassed being on the staff now after what happened to Ole," Scholes said on BT Sport ahead of the European fixture.

"I think they should all have gone, either sacked or they go off their own back.

"They were part of Ole’s team – Ole trusted them each week to prepare a team for games. They have let the club down, they have let the players down just as much as Ole has.

I just think if I was in their position now, I would be feeling guilty working at this football club still while Ole put so much trust in them

"I get the impression Ole put a lot of trust into Michael, into Kieran and Mike Phelan, which is why they shouldn’t be at the club now, I don’t think.

"Michael is a good friend… Mike Phelan, I have worked with these people. I just think if I was in their position now, I would be feeling guilty working at this football club still while Ole put so much trust in them."

Speaking after the match, Scholes maintained the club should look past the current coaches for a new manager, with former Barcelona boss Ernesto Valverde understood to be one of several coaches under consideration for the interim role at United, who plan to name a long-term replacement for Solskjaer next summer.

"This is Man United – you have got to have the very best in charge," Scholes said on BT Sport. 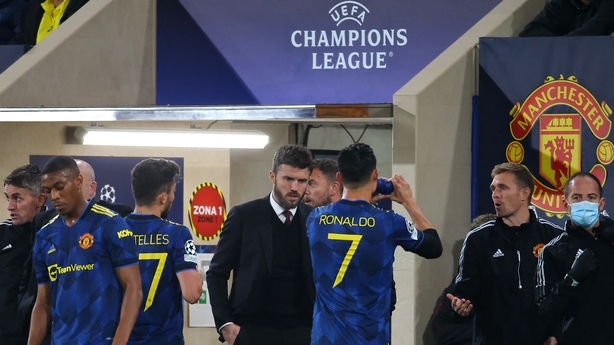 "Michael Carrick – he is a coach, he has had one game in charge as a manager of Manchester United.

"(He has) no experience anywhere else. Honestly he can’t (be given the job), as much as I like him, they cannot appoint him, they need the very best.

"He got to a place where there was a spirit back in Manchester United from the fanbase and the players, you could see there was a bit of buzz," Ferdinand said on BT Sport.

"But in the end, it proved he was not up to getting us beyond and over that hump and the club had to make a decision.

"Was it the right decision at the right time? I think it should have been made maybe earlier.

"But there is a lot of mistakes which have happened behind the scenes and on the pitch. The players, the manager and the people above have to take responsibility." 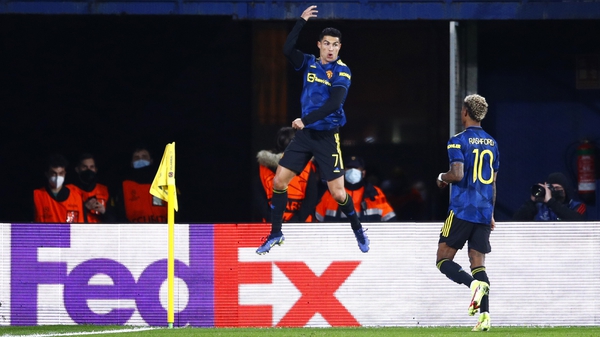