Lionel Messi came to the rescue for 10-man Paris St Germain as they strengthened their grip at the top of Ligue 1 with a 3-1 win over Nantes.

Messi's first league goal for PSG, and his deflected strike for a Dennis Appiah own-goal, dug his side out of a hole after goalkeeper Keylor Navas was sent off with 25 minutes remaining.

Randal Kolo Muani had hauled Nantes level in the 76th minute after Kylian Mbappe's early opener for the hosts.

Elsewhere in France, Rennes ran out comfortable 2-0 winners at home to Montpellier.

In LaLiga, Xavi Hernandez got a win in his first match as Barcelona head coach in the derby against Espanyol.

A penalty from Memphis Depay three minutes into the second half secured a narrow 1-0 victory for the hosts.

Leaders Sevilla were held 2-2 at home to Alaves while Celta Vigo and Villarreal drew 1-1 and a late Felipe goal gave Atletico Madrid a 1-0 win over Osasuna.

Two goals in six minutes from Zlatan Ibrahimovic could not prevent AC Milan from losing their unbeaten Serie A record in a 4-3 defeat at Fiorentina.

Milan were 3-0 down through goals from Alfred Duncan, Riccardo Saponara and Dusan Vlahovic before Ibrahimovic made a game of it.

But Vlahovic struck again five minutes from time before an injury-time own-goal from Fiorentina's Lorenzo Venuti.

A pair of penalties from Leonardo Bonucci gave Juventus a 2-0 win at Lazio and Mario Pasalic scored twice to help Atalanta to a thumping 5-2 victory over Spezia.

Borussia Dortmund captain Marco Reus scored an 85th-minute winner to give his team a 2-1 victory over Stuttgart and close to within a point of Bundesliga leaders Bayern Munich.

Bayer Leverkusen picked up their first win since early October as Amine Adli's header secured a 1-0 win at home to Bochum.

Diadie Samassekou scored his first Bundesliga goal to help Hoffenheim to a 2-0 win over RB Leipzig, with Munas Dabbur adding the second. 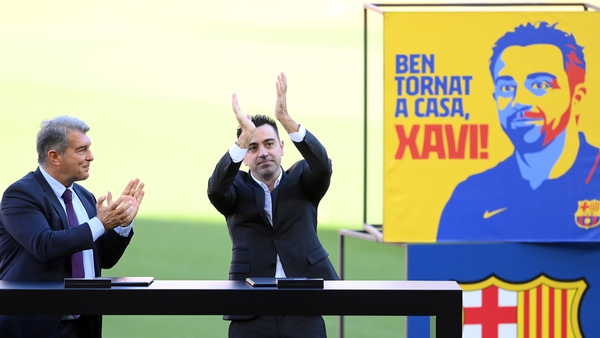