Huge numbers tuned into RTÉ to watch a blockbuster weekend of sport that saw Ireland defeat the All Blacks and Stephen Kenny's Republic of Ireland finish their World Cup qualification campaign with a win in Luxembourg.

Ireland's deserved victory over New Zealand on Saturday drew an average of 686,000 viewers to RTÉ2, a share of 66% of those watching TV at the time.

A peak of 854,000 viewers were watching as Andy Farrell's men sealed a memorable victory.

Things kicked off last Thursday when Portugal came to the Aviva Stadium.

An average of 677,000 watched as Kenny's side earned a creditable draw against Cristiano Ronaldo and Co with a share of 49%, peaking at 905,000 as the game ended.

On Saturday Kilmacud Crokes' extra-time comeback victory over Na Fianna in the Dublin SHC final in Parnell Park was watched on RTÉ2 by an average of 152,000, a share of 14%.

Ireland v New Zealand had 109,000 streams, which is the highest number of streams for an international rugby match on RTÉ Player since the Rugby World Cup 2019.

Commenting on the figures, RTÉ's Group Head of Sport, Declan McBennett said: "The numbers across sporting codes shows just how sport can unite a nation at key moments and junctures and how important public service free to air sports coverage is for players, fans, federations and the audience." 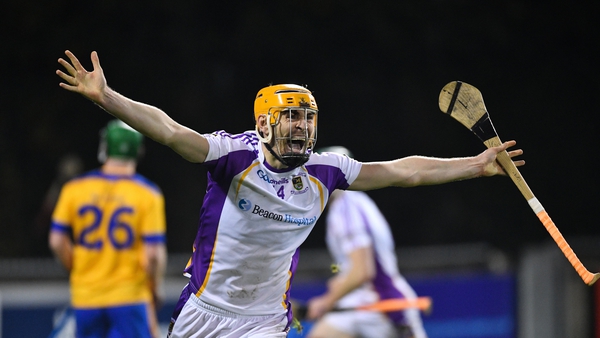