The player ratings as Republic of Ireland avenged the March defeat to Luxembourg with a 3-0 victory in the Grand Duchy.

As usual, he was composed with his feet. Made an outstanding save as he sprang to his right to deny a deflected goal-bound strike from Olivier Thill on 22 minutes to keep the game scoreless.

Was alert to make a save from Gerson shortly after half-time after a poor pass from Duffy had left the Irish defence suddenly under pressure.

Another clean sheet for a 19-year-old who plays like he's twice that age.

The captain had acquitted himself well as the right-sided centre-back of the three against Portugal and 72 hours on he was solid in the same role. During one dangerous break from Luxembourg on 24 minutes he got across to cut out the runner and earn a free-kick in the process and repeated the first part of that task 17 minutes later when Leandro Barreiro briefly threatened to get in behind.

Had a mixed game but still found the net. Made a decisive headed clearance in the third minute in a passage of play which started with his own loose pass out from defence. Escaped a booking after Gerson Rodrigues went down as a ball was played over the Irish defence in the 11th minute. But he then made a decisive sliding tackle near the edge of the box to deny the same attacker who was making a dangerous run on 41 minutes.

His distribution let him down again on 49 minutes when he tried a pass towards Hendrick which was cut out and with Duffy out of position, Gerson almost capitalised but fortunately from an Irish point of view, fluffed his lines and Bazunu made the save. Was unfortunate to be booked for a powerful headed clearance as the referee adjudged that he came through the back of Maurice Deville.

But as he has often done before, he got his head onto a set-piece to score a crucial goal for Ireland, this time on 68 minutes from point-blank range.

Was the most solid of the natural central defenders in the first half. Just before half-time he almost did what he had achieved in Faro with a goal-bound header from a corner. But this time the goalkeeper made a good save.

Remained composed defensively in the second half and made a brilliant interception as Leandro Barreiro prepared to fire from six yards out, taking a knock in the process as he put his body on the line.

Relatively quiet in the first half but had a couple of good moments with the ball at his feet. Played a clever ball for Ogbene down the line which sparked the first Irish chance. Another good ball inside towards Robinson helped ignite another move. Got down the right with a driving run just before half-time but his low ball across did not find any intended target. His 52nd minute shot from distance wasn't far away from the target, although he couldn't keep it down. A solid showing.

Provided width on the left in the first-half and was sharp with his passing and also put in some dangerous whipped crosses. Had one wayward shot off his weaker right foot towards the end of the half.

Whipped in a dangerous cross off that right boot on 63 minutes that caused panic in the Luxembourg defence. Got forward on the counter-attack to provide the cross which eventually led to Ireland's third in a good personal display for the Derry man.

Without the third midfielder - usually Jamie McGrath of late - the Irish engine room was more outnumbered and Cullen wasn't at his best initially. The Anderlecht player took responsibility for taking the corners though but wasn't able to stamp his authority in open play in the first half.

Booked early in the second half for a tackle although he appeared to get some of the ball.

It was Cullen's free-kick from the left that set up Ireland's opening goal as Luxembourg's defence wilted and allowed Duffy to head in from point-blank range.

A tale of two halves. Had a quiet first-half in the centre of the park but was far more involved at the start the second with an excellent deep cross towards Idah before getting into the box and lashing a shot off target two minutes later.

Representative of his rapid improvement in the second half, allied to Knight's presence as a third midfielder, he showed great vision to play in the midfield sub which created the second Irish goal for Ogbene and got forward more often.

Cut inside from the left in the seventh minute and took Ireland's first shot which was deflected well away from the target. A couple of minutes later, he forced a good save from the goalkeeper with a first-time left-footed effort after an Ogbene cross fell to him just outside the box. Had an opportunity on 77 minutes with the goalkeeper off his line but didn't put enough elevation and power on his shot. Not to the level of his October showing but was on hand to tap in a third and another international goal to his repertoire.

An excellent display. He was Ireland's most potent threat in the first half. The winger was straight to the pitch of the game from the opening whistle as he ran at the opposition and drew early fouls including one which resulted in a booking for Vahid Selimovic as he tried to race through. On nine minutes his run and cross down the right forced the first big chance for Ireland.

Seven minutes later on the opposite flank, he managed to beat his marker and get down the byline before his low cross was cut out. Five minutes before the break, he forced another save from the goalkeeper with Luxembourg at sixes and sevens at the back.

Had less of an impact early in the second half although he still ran the channels well. But he found a second wind and on 75 minutes, he got the goal his great work deserved as he poked in from Knight's cut-back.

Had a real penalty shout on 15 minutes when he appeared to be barged over by a Luxembourg centre-back. The Norwich striker's pressing work in the 19th minute forced a mistake from the goalkeeper and eventually led to a free-kick in a dangerous position. But he was not strong enough with his hold-up play and wasn't a goal threat in the first half.

Missed an opportunity early in the second '45 when he tried to acrobatically hook in a good ball in from Hendrick. But he was hauled off just after the hour mark as Kenny changed the shape of the team with an extra midfielder.

His wait for a first senior goal goes on and perhaps a loan move for regular game-time at club level may help bring much-needed sharpness to his game.

A real super sub on the (k)night with two assists and a game-changing impact. Brought on to provide an extra body in midfield shortly before the opening goal and helped Ireland achieve greater balance. Made a brilliant run for the second goal and showed composure to tee up Ogbene. Continued to provide good movement as the third man runner from there on in.

Another brilliant run on 88 minutes saw him meet McClean's cross on the counter-attack. Unselfishly squared it for Robinson to tap into an empty net. 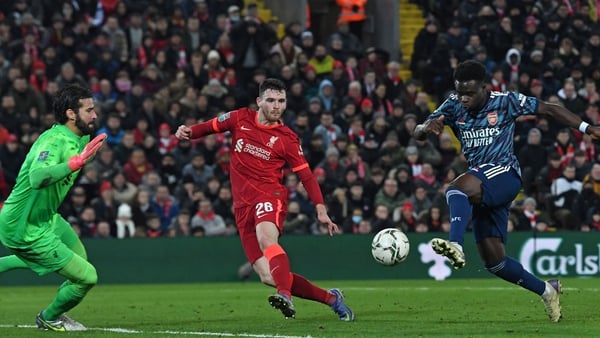 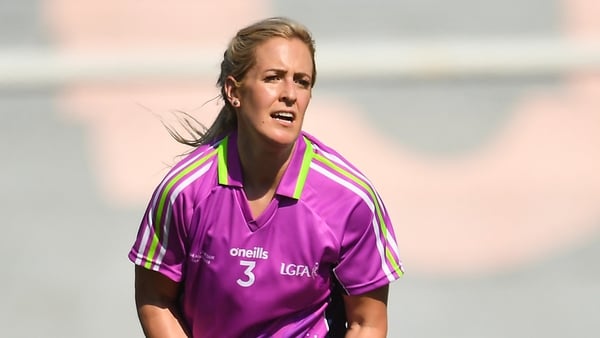 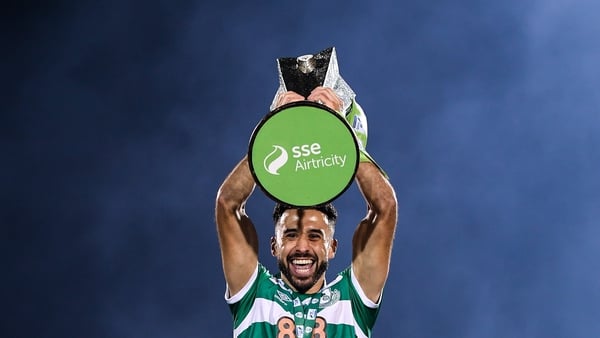 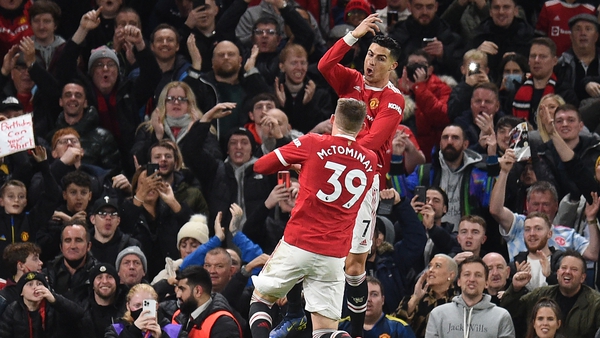 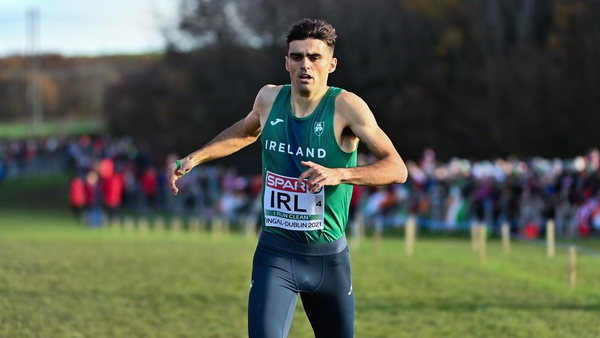