Steven Gerrard is looking increasingly likely to be appointed as the new manager of Aston Villa in place of Dean Smith, who was sacked on Sunday.

The 41-year-old Rangers boss has reportedly made up his mind to return to England after three years in Scotland.

Gerrard, who has a contract at Ibrox until 2024, had been immediately installed as favourite after Villa announced the departure of Smith at the weekend.

Gerrard earned praise for steering Rangers to their first Scottish title in a decade last season, after replacing Graeme Murty in charge in 2018.

And the challenge of resurrecting the top-flight fortunes of Villa - who currently sit 16th in the table on the back of five straight losses - appears to be too good an opportunity to turn down for the former Liverpool captain.

Gerrard has once again been left frustrated by Rangers' lack of progress in Europe after they crashed out of the Champions League qualifying rounds to Malmo in August.

Former Republic of Ireland and Villa defender Richard Dunne believes Gerrard would be a strong appointment by the club despite his relative inexperience.

"I think it's very exciting. He's a young manager and not been in the game very long but what he's done at Rangers has been exceptional," Dunne told Sky Sports News.

"The way that he holds himself in terms of his professionalism has been brilliant and he's led that club really well since being there.

"He's won the league and has that experience of European football so I think for Villa fans it would be an exciting appointment." 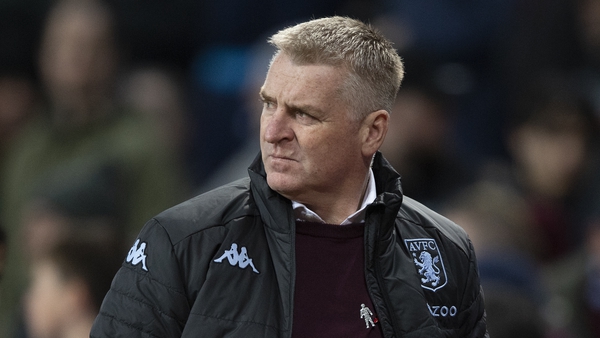