Georgios Giakoumakis turned his sights on Hibernian after getting his Celtic career up and running with his first goal in Saturday's 2-0 home win against St Johnstone.

It was a first start for the Greece striker since signing from Dutch side VVV-Venlo in August for a reported fee of £2.5m and he came up against a stuffy Saints side.

In the 35th minute, and with Celtic huffing and puffing against the Perth side, Giakoumakis was on hand to convert an Anthony Ralston cross before a late penalty from full-back Josip Juranovic sealed three well-deserved cinch Premiership points.

It was a fourth successive win for Ange Postecoglou's side, who now get ready to face Hibs at Easter Road on Wednesday night, with Giakoumakis acknowledging that there is a long way to go in the league campaign. 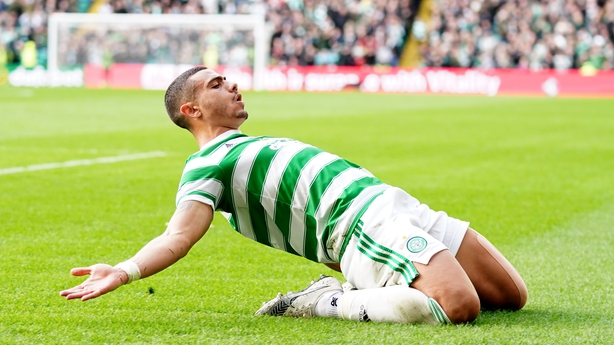 He told Celtic TV: "We are focused on every game in a different way.

"We have to prepare again. We have to be happy until Sunday and then we have to think about the next game.

"It is a marathon and we have to keep going.

"St Johnstone was a tough team to play against, a team focused on the defence and played with three central defenders, so it was more difficult than usual but finally we scored.

"It was something that I was looking forward to, scoring at this stadium in front of these people, it was amazing. It was exactly as I imagined it, so I am really happy." 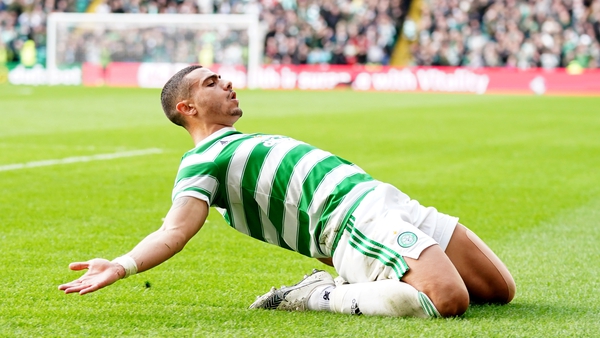