A squad of 27 has been confirmed by Republic of Ireland manager Vera Pauw for this month's World Cup 2023 qualifiers.

The Girls in Green will open their campaign at home to Sweden on Thursday, before travelling to take on Finland on Tuesday week, 26 October.

They come into the pair of fixtures off the back of an encouraging victory last month over Australia, who are 11th in the latest FIFA world rankings.

Having missed that victory over the Matildas, Keeva Keenan, Claire O'Riordan, Megan Campbell and Ruesha Littlejohn are once again absent through injury.

Eight of those named are playing for clubs in the SSE Airtricity WNL, with the majority plying their trade in the UK. The squad will be up on Sunday for their first collective session at Abbotstown.

Earlier assistant manager Eileen Gleeson confirmed that she would be leaving the set up to take over at Glasgow City. 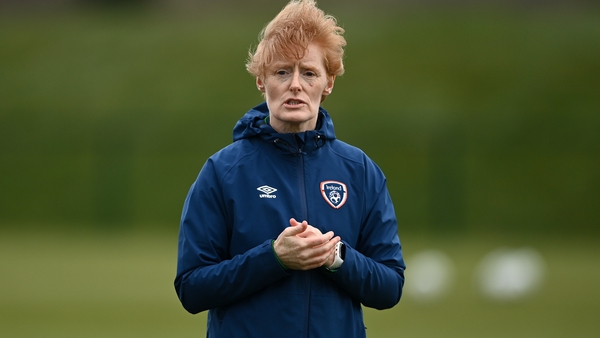