Claudio Ranieri has been confirmed as Watford's new head coach after agreeing a two-year deal.

The vastly-experienced Italian manager replaces Xisco Munoz at Vicarage Road, who was removed from his position on Sunday.

The 69-year-old will become Watford's 13th permanent manager since owners the Pozzo family took control in 2012.

Ranieri steered Leicester to the most improbable of all Premier League titles in 2016, in what remains the crowning glory of a lengthy managerial career.

Ranieri will be joined at Watford by assistant coaches Paolo Benetti and Carlo Cornacchia, as well as fitness coach Carlo Spignoli as he prepares for his first job in England in two years.

Ranieri endured a tough spell at Fulham in 2019 in his last foray in England, winning just three of his 17 matches at Craven Cottage before being replaced by assistant Scott Parker.

Munoz had only been in charge at Vicarage Road for 10 months when he was unseated by Watford's bosses.

The Hornets have managed league wins over Aston Villa and Norwich but four losses and a draw elsewhere proved enough for the club hierarchy to make an early change.

Ranieri left Sampdoria at the end of last season and has been out of work since, but is now preparing to make his Premier League return. 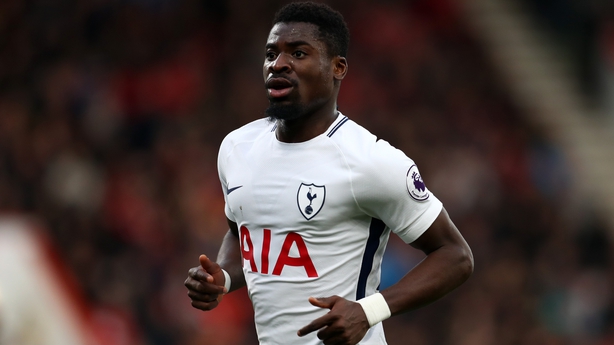 The 28-year-old was a free agent after his Spurs contract was terminated by mutual consent at the end of August.

He initially moves to Unai Emery's Europa League holders on a deal until the end of the season, with the option for two further campaigns.

Villarreal sit 11th in LaLiga after taking 11 points from their opening seven games and are bottom of Champions League Group F following a draw with Atalanta and defeat to Manchester United.

Aurier will join up with his new team-mates after the international break, having been selected by Ivory Coast for two World Cup qualifiers against Malawi.

The right-back, who captains his country and has won 70 caps, spent four years at Tottenham after arriving from Paris St Germain in August 2017. 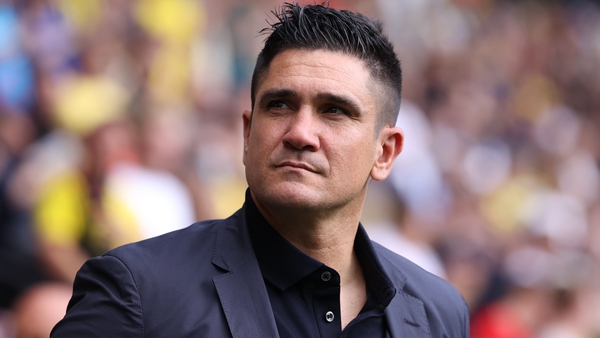