Jimmy Dunne helped spark a QPR turnaround as they came from behind to sink Preston 3-2 in the Sky Bet Championship on Saturday afternoon.

Lyndon Dykes' early opener for the hosts was cancelled out by goals from Emil Riis and Josh Earl before Dunne's 71st-minute effort dragged Rangers back on level terms and Ilias Chair hit the winner 16 minutes from time.

Sean Maguire and Greg Cunningham both started for Preston while Alan Browne came on after 25 minutes for the injured Alistair McCann.

Philip Billing struck a 65th-minute winner as Bournemouth came from behind to maintain their unbeaten start with a 2-1 win over Sheffield United.

Scott Parker's side, who had seen their four-game winning streak ended in a midweek draw at Peterborough, looked set for more frustration when Morgan Gibbs-White gave the Blades a 56th-minute lead.

But the hosts were level in six minutes when Dominic Solanke won and converted a penalty, then Billing drilled home from the edge of the box three minutes later to send his side to the top of the table. 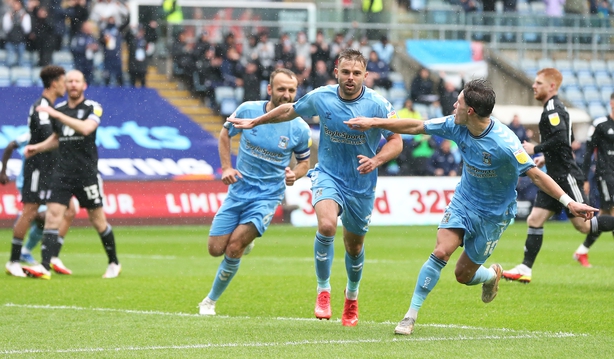 Coventry bounced back from their midweek mauling at Luton as they also came from behind to claim an eye-catching 4-1 win over Fulham.

Kyle McFadzean headed an 18th-minute own goal to hand the visitors the lead, but the Sky Blues stormed back with Viktor Gykores levelling two minutes after the interval and Matthew Godden giving them the lead four minutes later from the penalty spot.

Ian Maatsen lashed a superb 61st-minute strike to give his side breathing space before Gykores wrapped up a magnificent comeback with his second of the game.

Steve Cooper's immediate impact at Nottingham Forest continued as his side made it seven points from a possible nine under his charge with a 3-0 win at Birmingham.

Forest took the lead against the run of play in the 11th minute through Lewis Grabban, before Ryan Yates doubled their lead with a diving header on the half-hour mark and Djed Spence fired into the roof of the net shortly after the re-start.

Struggling Hull left it late to grab their first league win in 10 games with a 2-0 success over Middlesbrough.

Joe Lumley's 81st-minute own goal gave the Tigers the lead moments after Keane Lewis-Potter had struck the post, then Mallik Wilks sealed victory in injury time. 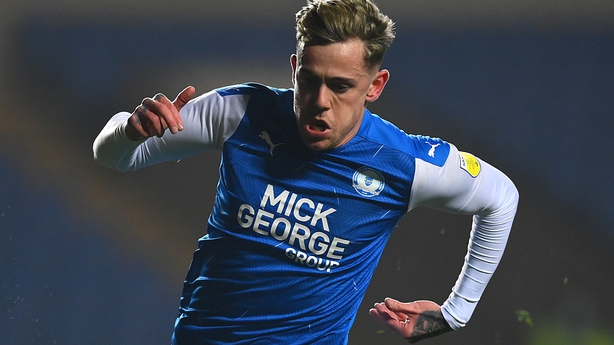 Sammie Szmodics - who was called into Stephen Kenny's Republic of Ireland squad for the friendlies against Andorra and Hungary last May - gave the hosts an early lead but a Nathan Thompson own goal and a 40th-minute effort from George Tanner put the visitors in front before half-time.

Szmodics headed his second to send the sides in level at the break before Martin's late strike saw the visitors hit back from their midweek defeat at Millwall.

Shane Lavery's fourth-minute opener and a second from his replacement Jerry Yates on 24 minutes proved enough for Blackpool to sink Blackburn in the Lancashire derby, although Ben Diaz's 10th goal of the season in the 50th minute forced the hosts to cling on for a 2-1 win.

Millwall extended their unbeaten Championship run to seven games as Murray Wallace headed an 89th-minute winner at Barnsley, while Junior Hoilett scored the only goal of the game as Reading won 1-0 at Cardiff.

Bottom club Derby were held to a goalless draw at home to Swansea, while the game between Luton and Huddersfield also ended 0-0. 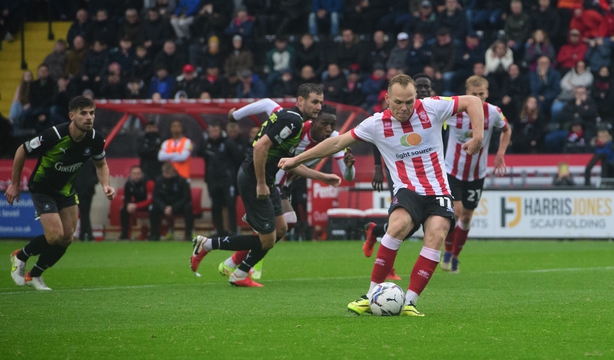 Will Keane, who did get the call for the first time, struck for Wigan Athletic as they got past Gillingham 2-0. Keane has now scored five times in the opening ten matches of the league.

And Daryl Horgan starred in Wycombe's thrilling 4-3 win against Morecambe.

Wycombe were 2-0 down at half-time before Horgan, Sam Vokes and Ryan Tafazoli turned it around. The visitors levelled through Jonah Ayunga ten minutes from time but Curtis Thompson won it in the 92nd minute.