The 18-year-old was carried off on a stretcher during the 3-0 win at Leeds on Sunday with the serious injury and had an operation on Tuesday.

"I spoke to him the night after the game and he was in the best possible place at that moment," said Klopp.

"Today he is in London and will have surgery today. We all wait for news from that."

The Reds host AC Milan in their pening Champions League group stage game on Wednesday night, but veteran striker Zlatan Ibrahimovic will not travel to Anfield.

The 39-year-old, who on Sunday returned from four months out with a knee injury to play against Lazio, has a problem with his Achilles.

"Zlatan wanted to join the match [against Lazio] and of course after the match he had some inflammation," said coach Stefano Pioli.

"We hoped he could play but he still had pain so we don't want to risk tomorrow as it's a very important match and we have so many matches.

"We are very sorry for Zlatan because he always wants to play, but he will be back soon." 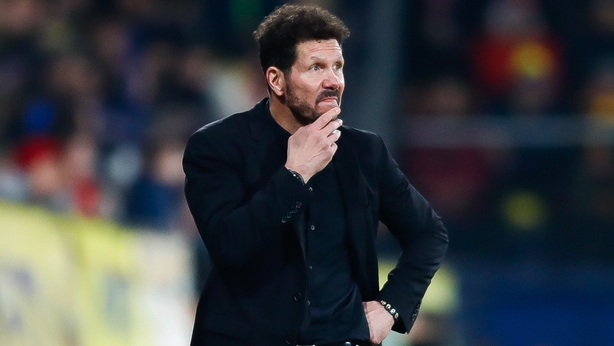 Klopp has warned his team they must hit the ground running as a tough group also including Atletico Madrid and Porto will leave no room for error.

Liverpool and Milan contested two finals in 2005 and 2007, with both sides winning one title each, and Klopp said the Group B fixture at Anfield was among the "must-watch" games in the first stage of the competition.

"It's a tough group. Atletico Madrid, wow. Porto, usually the champions in Portugal so a top team, and then AC Milan is one of the biggest teams in Europe, so it is proper Champions League," Klopp told reporters.

"When we all saw the draw, I don't think any of the teams said, 'Oh my god, what a great group'. It's all about getting enough points to get through that group and we better not waste time, starting tomorrow.

"This group shows there are no games where people say: 'Do we really want to watch that?' This group will be exciting from the first second to the last second. I can't see any early decisions made in this group and it keeps us on our toes."