Manchester United have completed the signing of winger Jadon Sancho on a five-year deal.

The 21-year-old England international – a former Manchester City youth team player – has joined from Borussia Dortmund in a £73million deal.

United have finally got their man 12 months after first registering their interest only to be put off by the Bundesliga club insisting on a £100m fee.

Sancho is United's second signing of the summer after back-up goalkeeper Tom Heaton arrived on a two-year contract earlier this month.

"I'll always be grateful to Dortmund for giving me the opportunity to play first team football, although I always knew that I would return to England one day," Sancho told manutd.com.

"The chance to join Manchester United is a dream come true and I just cannot wait to perform in the Premier League.

"This is a young and exciting squad and I know, together, we can develop into something special to bring the success that the fans deserve.

"I'm looking forward to working with the manager and his coaching team to further develop my game."

"Jadon epitomises the type of player I want to bring to the club, he is a forward player in the best traditions of Manchester United," he said.

"He will form an integral part of my squad for years to come and we look forward to seeing him blossom." 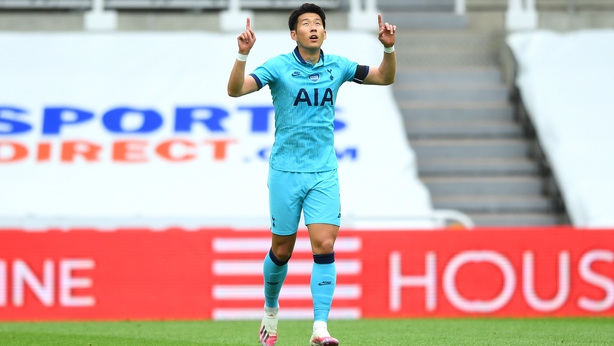 The South Korea international will now stay at the north London club until 2025 after signing in 2015 from Bayer Leverkusen.

The Premier League newcomers have taken the 18-year-old across west London on a four-year deal. 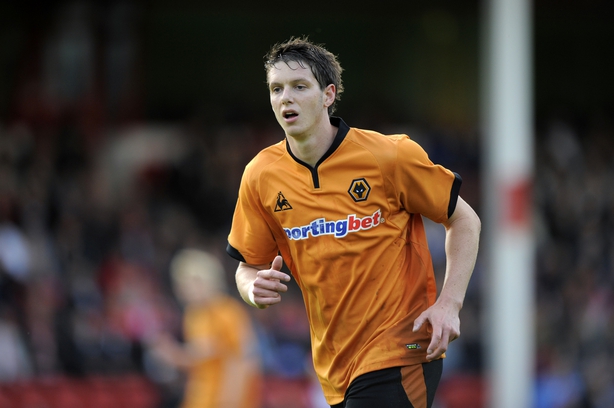 The 36-year-old been training with the Blues and put pen to paper in time for Friday night's FAI Cup match away to Athlone Town.

Halford started out at Colchester United before spending much of his career in the Championship. He made almost 30 appearances in the Premier League for Reading, Sunderland and Wolves.