Liverpool midfielder Marko Grujic has sealed a permanent move to Porto after spending last season on loan at the Portuguese side.

Financial details were not disclosed but British media reported the fee for the Serbia international was about £10.5 million.

Grujic was Jurgen Klopp's first signing as Liverpool manager in 2016, joining from Red Star Belgrade, and the 25-year-old made 14 appearances for the Anfield club in all competitions.

He also had loan spells at Cardiff City and Hertha Berlin and was a regular in the Bundesliga side.

Before his loan move to Porto last season, Grujic featured twice in Liverpool's League Cup campaign and scored his only goal for the club in a 7-2 thrashing of Lincoln City. 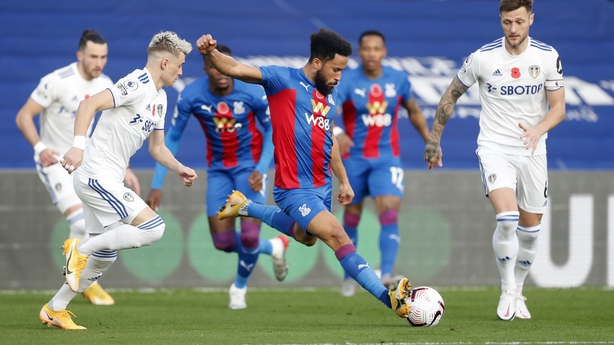 The 30-year-old Townsend was available on a free transfer after his deal at Crystal Palace expired at the end of last season and has signed a two-year contract.

The Toffees then brought in experienced goalkeeper Begovic to provide extra competition for first choice Jordan Pickford. The 34-year-old has signed a 12-month deal with the option of a further year.

The two signings are Everton's first since the appointment of Rafael Benitez as manager.

Townsend, who previously played under Benitez during a brief spell at Newcastle five years ago, told Everton TV: "I think everyone knows what Everton is. It's a massive football club, it's very ambitious, a club which has been trying to get back to where it belongs into Europe and beyond.

"I'll be doing all I can to help the club do that. As the old cliche goes, it was a no-brainer."

Townsend, who has 13 England caps, made his name at Tottenham, where he came through the youth ranks.

He moved to Newcastle in 2016 but left for Palace after their relegation from the Premier League later that year and spent five seasons at Selhurst Park. 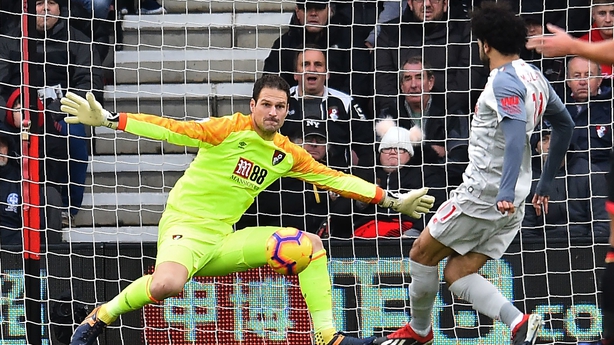 Former Stoke and Chelsea keeper Begovic has made 252 Premier League appearances in his career. He joined Bournemouth for £10million in 2017 and, although his spell on the south coast was punctuated by loan spells at FK Qarabag and AC Milan, he was restored as first choice in the Championship last season.

The Bosnian, who has 63 international caps, intends to push Pickford for a place.

He said: "I think the goalkeeping group here is fantastic. We're going to push each other every single day and set those standards in training.

"I'm definitely here to compete and to try to help this team in any way I can."