Shamrock Rovers moved clear at the top of the Premier Division – for 24 hours at least – as they fought back to beat rivals Dundalk 3-1 at Tallaght Stadium.

Goals from Liam Scales, Sean Gannon and Aaron Greene earned the Hoops a deserved three points and ended a four-game strike without a win on home turf.

Patrick Hoban had given the visitors an early lead following a Richie Towell error, the former Lilywhite making his Rovers debut, but the home side were good value for the win.

They were made to work hard, however, and there were just 12 minutes on the clock when Towell was caught in possession inside his own half by Michael Duffy.

The winger drew a defender and teed up Hoban, who showed good composure to stroke the ball low into the near corner past Alan Mannus.

Greene came inches from equalising with a header moments later, while Duffy was unlucky not to be awarded a spotkick at the other end after he tangled with Scales.

Mannus produced a top-class save to keep out Hoban's close-range header as Dundalk sensed a second, but Rovers gradually asserted themselves and levelled eight minutes before half time.

It was a spectacular one from Scales, who scored an equally impressive Bergkamp-esque effort in the President’s Cup, as he bombed forward from deep and smashed home from distance.

The second half was less eventful by comparison, but Rovers continued to create with Greene forcing Alessio Abibi into action from a tight angle and Sean Hoare volleying wide.

Danny Mandroiu, introduced for Towell in the second half, saw his strike from distance fly just over, but Greene did manage to seal the win 15 minutes from time.

The striker was picked out by Scales on the edge of the box and he set himself before arrowing a low shot into the far corner to seal the three points. 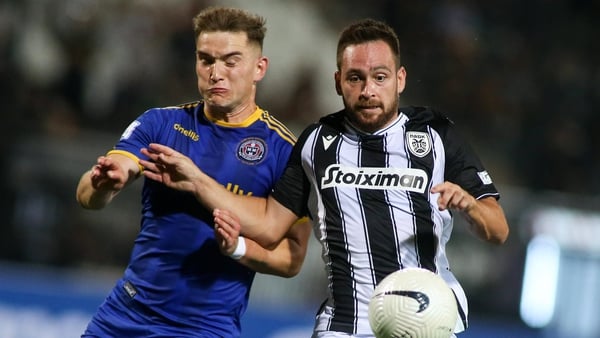 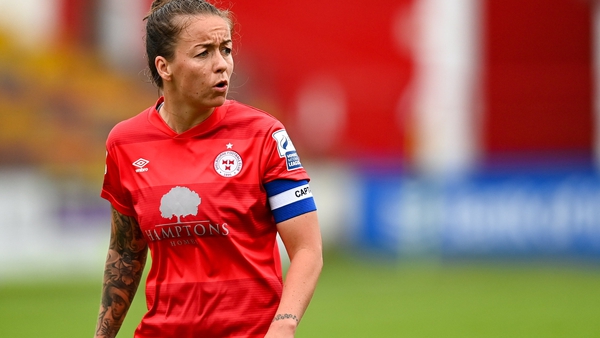