The Spaniard's appointment on a three-year contract, becoming only the second man to manage both Merseyside clubs after William Edward Barclay in the 1890s, is a controversial one by owner Farhad Moshiri.

The former Real Madrid boss antagonised Evertonians with his "small club" jibe after a 2007 Merseyside derby and although in subsequent years he has sought to clarify he was referring to them having the mentality of a small team in their approach to the game, it has not been forgiven or forgotten in some quarters. 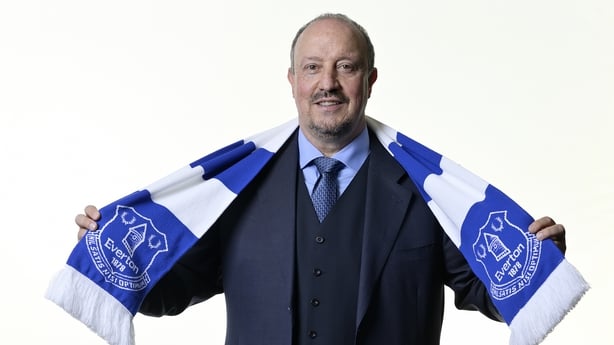 Images have circulated on social media of one recent banner that read: 'We know where you live. Don't sign'.

Hamann admits that while he was "surprised" with the move, he believes that the Toffees are getting a brilliant manager and argues the Spaniard's ambition to work again in the Premier League should not be held against him.

"I think he will be loved by the Everton faithful," he told 2fm’s Game On. "He’s a top-class manager. I think he’s a genius.

He wants to manage back in the Premier League and if there is no other club where he can go to, I wouldn't hold it against him

"When you look at his track record, what he did at Newcastle, what he did at Chelsea when he had a lot of fans against him when he first took over, he’s just a brilliant manager.

"I think the Everton fans in about six months' time they will speak differently and maybe regret some of things they have said about him.

"He wants to manage back in the Premier League and if there is no other club where he can go to, I wouldn’t hold it against him.

"I know how sensitive the situation is in Liverpool, but he left there (Liverpool) a long time ago and I think he will do very well there (at Everton)." 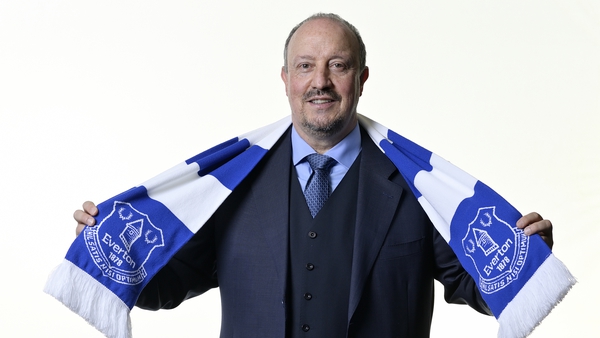