Bournemouth's interim manager Jonathan Woodgate is to leave the club when his contract expires on Wednesday, the Championship outfit have confirmed.

The former Real Madrid, Tottenham and England defender has been in temporary charge of the side since the departure of Jason Tindall in February.

The news comes as reports claim the Cherries are close to appointing Fulham boss Scott Parker as their next full-time manager.

Woodgate had been considered a potential candidate for the role himself as they pushed for promotion back to the Premier League and reached the FA Cup quarter-finals.

The 41-year-old had been unexpectedly thrust into the job soon after taking up a short-term post as first-team coach.

But after missing out on a top-flight return via the play-offs, where they were beaten by Brentford in the semi-finals, the club have now decided to move in a different direction. 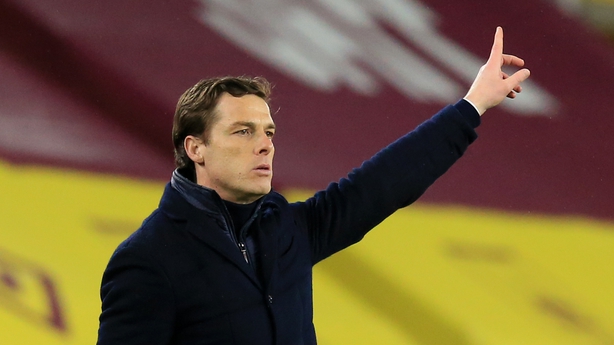 Woodgate wrote on Instagram: "My time at @officialafcb will come to an end this week.

"It was a real experience for me personally and I can't thank the staff, who were absolutely incredible, and the people of the town enough for the support they gave me.

"I'd also like to thank the players for all their hard work. They were a great group to work with and it was gutting how the season ended for us all. They deserved better than how it ended at Brentford.

"Disappointment aside, I'll look back on my time there as a privilege to work for such a special football club and I wish #AFCB every success for the future."

Woodgate oversaw 13 wins from 24 fixtures in all competitions during his spell in charge and was Championship manager of the month for April.

Bournemouth have confirmed that first-team coach Joe Jordan has also left the club.