Saoirse Noonan is hoping to follow in the footsteps of childhood friend Chiedozie Ogbene and make her international debut for the Republic of Ireland on Friday.

Shelbourne forward Noonan has been called into Vera Pauw's Ireland squad for the first time ahead of the upcoming international double-header away to Iceland.

The two games, which will be broadcast live on the RTÉ Player on 11 June and 15 June, will serve as preparation for September’s World Cup qualifiers and Noonan is hopping to earn her first cap.

Should Noonan get the nod against Iceland, she will make her Ireland debut days after Ogbene made his international bow for Stephen Kenny’s side in their scoreless draw with Hungary.

Ogbene came on as a late substitute in Budapest but still managed to impress in his short cameo and Noonan is eager to follow suit.

"I grew up with him on my estate and I used to play on the same Gaelic football team as him because my dad was the coach so we definitely were close," she explained. "We’d definitely be slagging when I’d beat him the odd time so I’m delighted for him.

"I don’t think words can explain how happy he is. I think it’s something he always wanted to do and now that he’s done it, it’s given me a boost that I can go and do it.

"He’s a credit to himself and this have been a long time coming. He was only on the pitch for three or four minutes and he created an opportunity, got a free-kick and could have scored a goal.

"It just goes to show what kind of talent he has and how much he’s willing to play for his country." 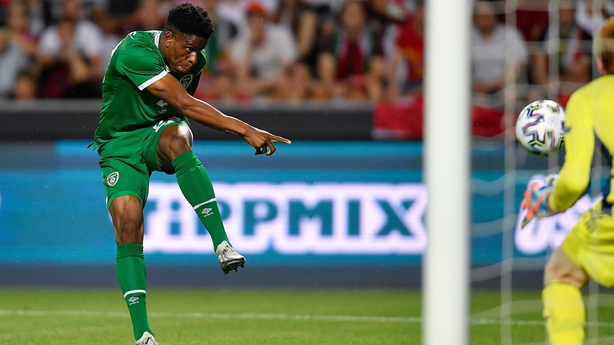 Noonan’s international call-up is just reward for her club form and her decision to focus on soccer, putting her ladies football career with Cork on hold.

She explained that her decision to join Shels was partly fuelled by the need to remove herself from the GAA scene and to give herself every chance of breaking into the Irish set-up.

"It was a bit of everything to be honest. I knew that I wanted to try and break into the Irish team and I was playing GAA in Cork so if think I had stayed in Cork, the GAA was too near.

"So it’s just making that move to Shelbourne and trying something different for myself and testing myself. Obviously, I’m away and living Dublin so I can’t go down for Cork GAA training.

"Everything just seemed like it was a move I wanted and thankfully now I’m in [in the Irish set-up] so I’m going to enjoy the opportunity."

Follow Iceland v Republic of Ireland via our live blog on RTÉ.ie/sport and the RTÉ News app, or watch live on RTÉ Player and RTÉ News channel. 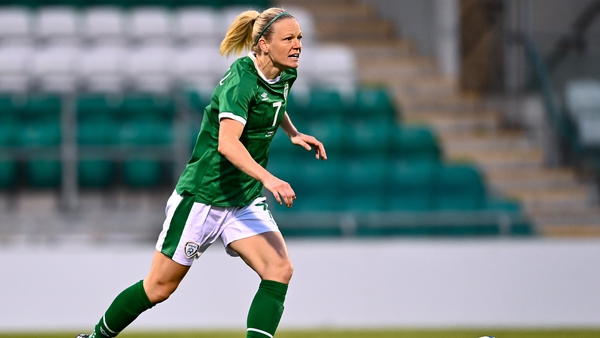 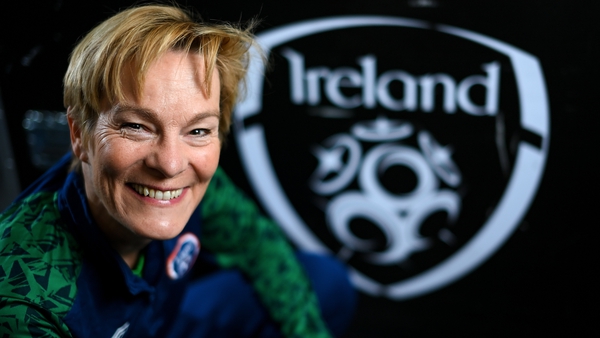 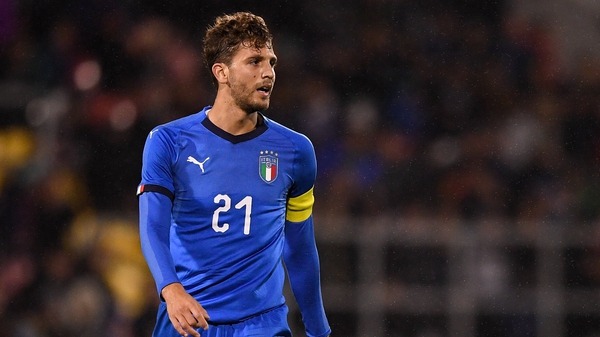 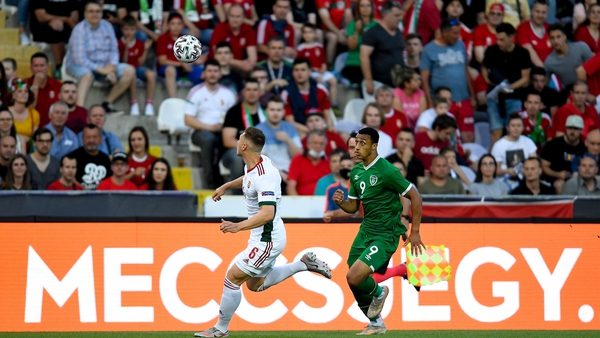 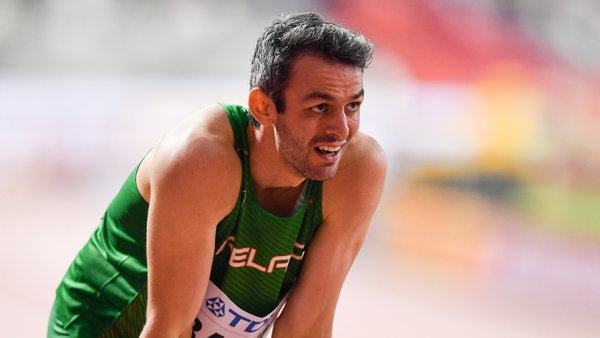