Teenage goalkeeper Gavin Bazunu has his sights set firmly on the number one spot at Manchester City.

The 19-year-old spent last season on loan at Rochdale, a campaign during which he experienced both the joy of making his senior international debut for the Republic of Ireland and the bitter disappointment of relegation from League One.

But as he looked on from afar as his parent club powered its way to a Premier League and Carabao Cup double and fell at the final hurdle in the Champions League, his long-term aim remained unchanged.

Asked if he hoped to be City's first-choice keeper one day, he replied: "Yes, of course. That's 100% my aim. I wouldn't have gone to Manchester City unless I thought I could be the number one goalkeeper.

"Every day, that's what I work towards. That's the goal."

To that end, Bazunu, who is currently on international duty with Ireland, maintained regular contact with City's head of goalkeeping, Xabier Mancisidor, during his spell at the Crown Oil Arena as he targets the elevated status of Ederson and understudy Zack Steffen. 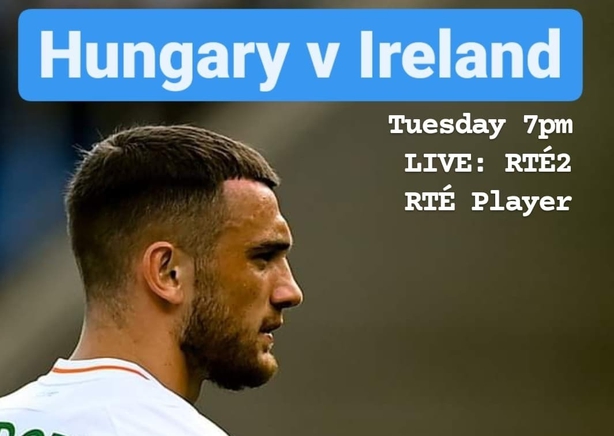 He said: "I speak to Xabi, who is the goalkeeper coach there. I spoke to him today, actually, and I like to keep in contact with him.

"During the season, I speak to him once or twice a week and we go over the clips from previous matches and he gives me an insight on what he thinks I can improve on.

"Initially the plan was that I would go in and train with them once or twice a week but because of Covid and all the restrictions that wasn't possible."

In the short term, Bazunu will hope to continue his education at international level in Tuesday night's friendly against Hungary in Budapest having been thrust into the senior ranks for March's World Cup qualifier against Luxembourg in the absence of injured number one Darren Randolph and kept his place since.

His debut ended in disappointment as Ireland slipped to an embarrassing 1-0 defeat in Dublin, but he took the occasion in his stride despite his tender years. 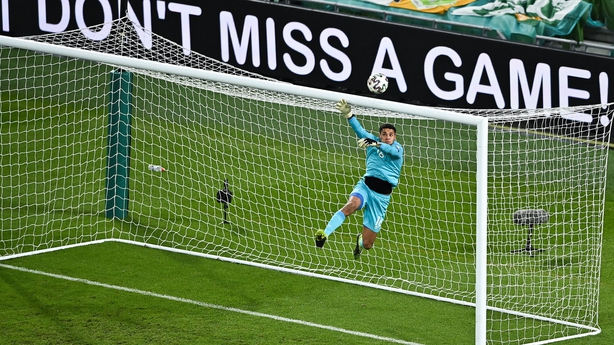 He said: "I was nervous before the first game, but I didn't feel any pressure. Obviously I wanted to do well for myself and the team, but at the end of the day, I'm just out there doing my job like in any other game and I just go out there and try to enjoy it as much as I can."

Bazunu, who turned 19 in February is the youngest keeper ever to play senior football for the Republic, replacing Shay Given, who won his first cap a month before his 20th birthday.

Given, of course, went on to represent the Republic 134 times and following in his footsteps is another daunting challenge.

Bazunu said: "Growing up, Shay and Darren would have been my massive idols, watching them play for Ireland, and that's my goal, to try and follow in their footsteps."