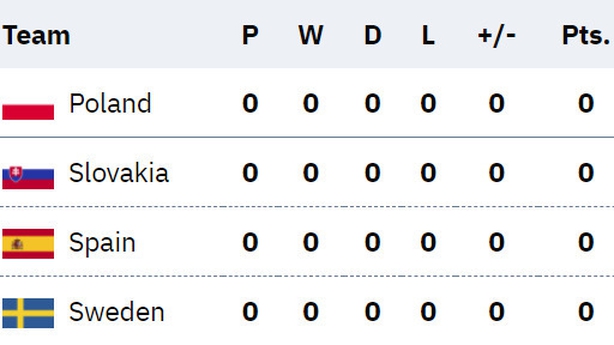 What will a new-look Spain deliver at the Championships? That is arguably the burning question in Group E with Luis Enrique bringing so many players that lack the profile as those that have brought so much success to the country in recent years.

However, since winning Euro 2012, La Roja have failed to advance past the group stages of a major tournament, so that will be the minimum aim regardless of the turnover in personnel.

Sweden and Poland offer solidity and the ability to cause an upset. The Swedes, ranked 18th in the world - three places above the Poles - may be without Zlatan Ibrahimovic, but Dejan Kulusevski is being touted as one of the potential stars of the tournament.

Robert Lewnadowski, after a record-breaking season for Bayern Munich, will lead the line for Poland, but will he have enough support from those around him?

Irish fans will be all-too familiar with Slovakia after their success in the Euro 2020 play-offs and while few give them a realistic chance of progression, that was what was said at their maiden Euopean Championships five years ago where they upset the odds to make it out of a group that contained Wales, Russia and England. 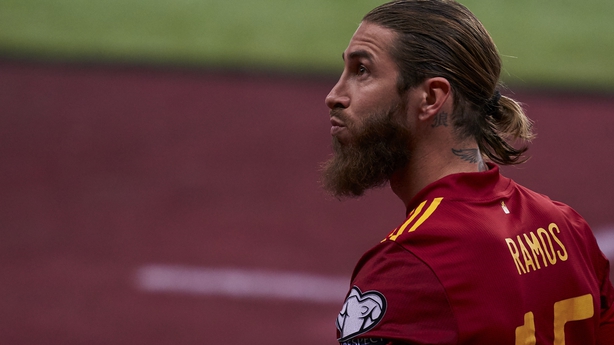 Spain may be favourites to top the group, but in truth there are a lot of questions for La Roja to answer before they can dream of a third European Championship in 13 years.

The absence of central defender Sergio Ramos has been the main talking point in the lead-up to the tournament. The Real Madrid player missed 35 games for his club during the season and manager Luis Enrique deemed the centre-half not fully conditioned for the summer ahead.

The 35-year-old has been a constant figure with the national team since his international debut in 2005. In that time he has only missed eight of the 93 squads on his way to collecting an incredible 180 caps.

It means that a great deal of responsibility is likely to fall on the shoulders of Manchester City defender Aymeric Laporte after his request to represent Spain instead of France was approved last month.

With the 'Golden Generation' of 2008-2012 nearly all departed – Sergio Busquets still remains and takes over from Ramos as captain – there is a lack of marquee names that we are used to from Spain, and up front it will be interesting to see how Enrique sets up.

Villareal striker Gerard Moreno will be looking to replicate his club form - only Leo Messi and Karem Benzma have found the back of the net more often in la Liga than the 29-year-old - while the burden of scoring responsibility will likely rest with Alvaro Morata. 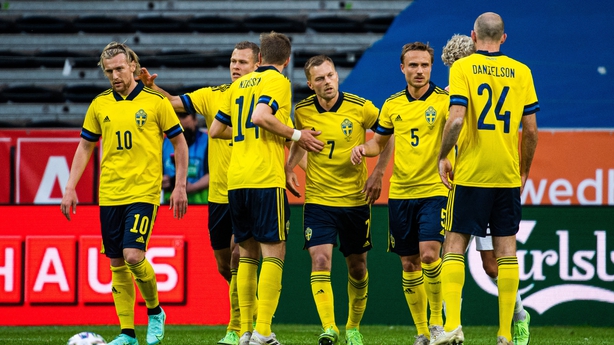 Irish fans will remember Sweden well from the last European Championships, when Martin O’Neill’s side were denied a win in Paris with the concession of an own goal in the final 20 minutes. Ciaran Clarke’s mistake was Sweden’s only goal in a campaign that ended in a bit of a whimper.

Zlatan Ibrahimovic recently reversed the international retirement decision he made after that tournament in 2016, but niggling injuries meant he failed to make the cut this time.

Topping a World Cup group in 2018 that contained defending champions Germany, Mexico and South Korea was a huge boost and the Swedes enjoyed a relatively seamless European qualifying campaign that saw just one defeat.

The Nations League however, with heavy losses against France and Portugal in League A, has reframed their standing somewhat.

Traditionally lacking in the final third, Alexander Isak’s impressive season up front for Real Sociedad and the potential of young Juventus playmaker Dejan Kulusevski means they travel quietly confident of making it past the group stages for the first time in five attempts. 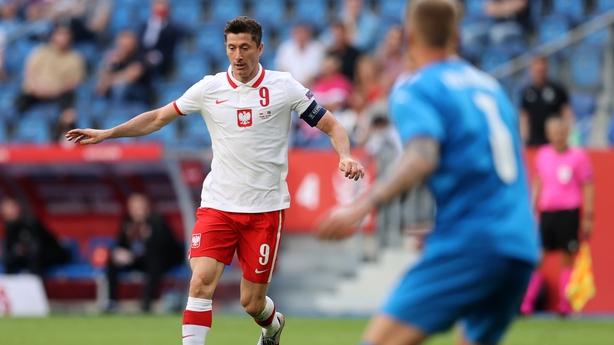 After a disastrous 2018 World Cup campaign that saw them finish bottom of their group, Poland will look to take inspiration from Euro 2016.

At the third time of asking, they emerged from the group stages, defeating Switzerland on penalties, before exiting after shootout defeat to eventual winners Portugal.

The Poles lost just one game in qualifying, but replaced Jerzy Brzeczek with the much-travelled Paolo Sousa in January of this year.

With the form striker in world football at their disposal in Robert Lewandowski, it remains to be seen whether he will get the service to add to his two goals in European Championships.

Despite just one goal in his last 10 international appearances, Arkadiusz Milik will hope to ease the burden on Lewandoski, while at the other end of the pitch, Wojciech Szczesny and Lukasz Fabianski will battle it out for the number one jersey, with the former starting their World Cup qualifiers in March. 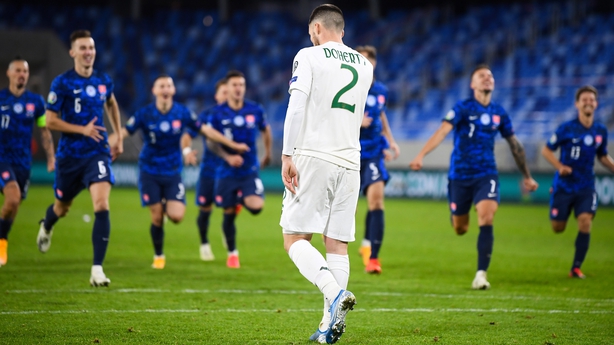 And last, but by no means least, it's Slovakia. Irish fans will no doubt watch on wistfully as Stefan Tarkovic's side navigate Group E after their play-off success over the Republic and Northern Ireland last year in dramatic circumstances.

Pavel Hapal departed after the shootout victory over Stephen Kenny's side and the challenge for Tarkovic is to get more out of those around star man Marek Hamsik. The China-based playmaker is the heart and soul of this team, but is in the twilight of his career. 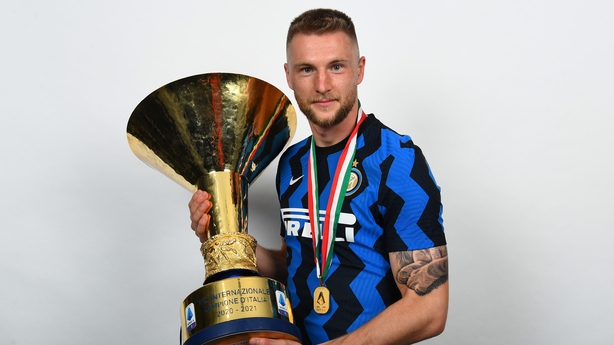 The 26-year old is fresh off from winning a first Scudetto for the Nerazurri and will need to be at his best if the Slovaks are to replicate their maiden European Championship campaign of 2016 and get through the group stages.

There are high hopes that teenage winger Tomas Suslov, who is just seven months into an international career, could make an impact, but Hamsik's form is likely to dictate whether they can muster the goals required to succeed.