Gerry McAnaney has been re-elected for a second term as FAI President, while Irish goalkeeping great Packie Bonner was ratified as a new FAI board member.

Incumbent McAnaney saw off the challenge of David Moran of the Leinster Football Association, winning 60.5% of the vote.

The election solidified the new make-up of the FAI board which now contains six elected football directors and six independent directors.

Former Republic of Ireland goalkeeper Bonner is one of the new independent directors, as is entrepreneur Gary Twohig and Tom Browne from the Waterford underage league.

Speaking to RTÉ, McAnaney insisted that the election was another step forward in the restructuring of the organisation.

"What I’d say to people within our football community is that we have a new assembly, we have an awful lot of new faces, new names and we have to integrate those people in with the people who were already in our previous council," he said.

"There’s lots of people with new independent views and thinking as we must reach out and listen to those views because this is an ever-evolving association.

"It is changing, it has gone through a torrid two years as we know but it is actually changing and it’s time for us to move on with everyone working together.

"We have issues, we know we have issues within our game that we know must be tackled by us as a board but also by people in every past of our football community and it’s by engaging with those people that we’ll solve things."

Meanwhile new board member Bonner is already looking forward to a return to work with the FAI, a decade after he was made redundant by the organisation from his technical director role amid cost-saving changes in 2010.

"Irish football has never been far from my mind over the last 10 years. It’s early in the new regime but it’s important to be positive and constructive," he said.

"There’s a great deal of lost time to be recovered, so as a non-executive Independent Director, I want to provide whatever guidance and oversight I can in the years ahead." 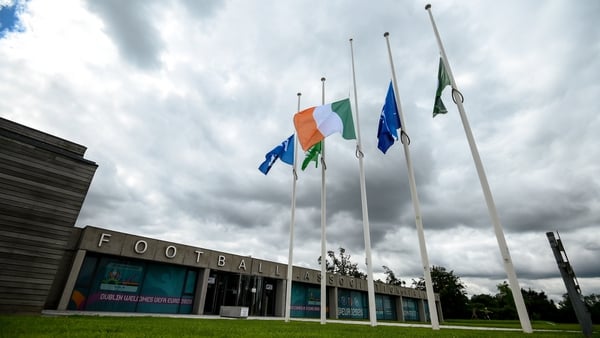 'Historic' EGM as FAI look to usher in a new era