The Portuguese has spent four seasons in charge at Molineux, earning promotion from the Championship and guiding the club to the quarter-finals of the Europa League after the first of back-to-back seventh-placed finishes in the Premier League.

But this season has proved more difficult with a 12th-placed finish the best they can hope for on Sunday.

Commenting on his impending departure, Nuno admitted that he is expecting an emotional end to his tenure.

"Sunday will be a very emotional day, but I am so happy that the fans will be back in Molineux and we can share one last special moment together, as one pack," he said. 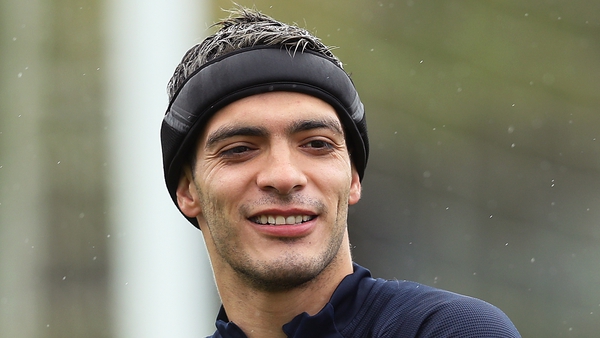