Mark Anthony McGinley made three fine late saves to scrape Finn Harps a point in the face of a Dundalk onslaught in Ballybofey.

The former Donegal GAA goalkeeper denied both Ole Erik Midtskogen and Michael Duffy in a contest in which the hosts could've been two up at half-time but would’ve been delighted in the end to leave with anything.

Then, in the last minute of 90, from a Patrick McEleney free-kick for Dundalk that was conceded by his brother Shane of Harps, Sonni Nattestad headed into the mix and somehow Harps survived.

Junior Ogedi Uzokwe then saw McGinley turn his curling free onto the crossbar.

What felt like light years beforehand, Barry McNamee and Midtskogen traded the goals.

In the 19th minute, McNamee drove a piercing opener – a left-footed strike that flew past Alessio Abibi into the postage-stamp top corner, having initially won possession from Darragh Leahy and playing a give-and-go with Adam Foley cutting in from the right.

Dundalk continued their uncertain start to the season with a first-half performance that was far from their best.

Within three minutes of the second period, though, they were level – Duffy with a cross setting up Midtskogen to head down and in for 1-1.

Caretaker manager Jim Magilton, the club's sporting director, gave an apology in the lead-up to the contest following a breach of government restrictions with a number of the first team squad in Belfast last weekend.

With Paul Hegarty the technical area with Harps manager Ollie Horgan serving the first of his three-match suspension for being sent off against Shamrock Rovers last month, the home side produced some commendable passages of play which offers further proof of their evolution in recent years.

When McNamee found the net, Harps were full value for their lead.

Dundalk, with only two wins from their opening 10 Premier Division fixtures have endured a testing start to the season with the departures of both Filippo Giovagnoli and Shane Keegan.

Twenty-nine minutes in, Duffy headed off target with Dundalk’s best opening with Han Jeong Woo providing the cross from deep. 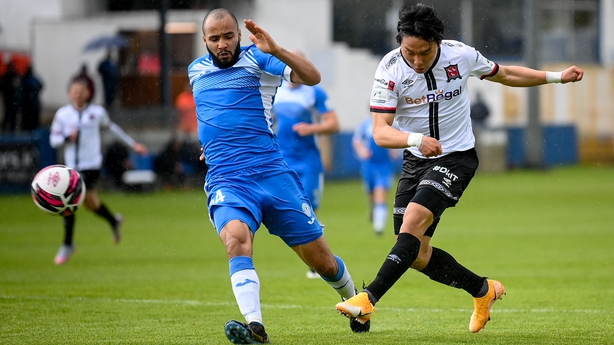 Although not at their collective best, there was still enough individual quality on show from those in white - a notion that was confirmed when Duffy levelled it up after the break and his side were unfortunate not to win from there.

Having controlled the third quarter, Dundalk’s Zahibo just failed to get the sufficient purchase on a close-range header on 74 minutes and then, nine from time, Midtskogen was denied by McGinley’s tip over at full stretch.

Duffy got in one-on-one, only to see the Harps goalkeeper win the duel with a vital stop before Junior was also thwarted by McGinley in the depths of injury time. 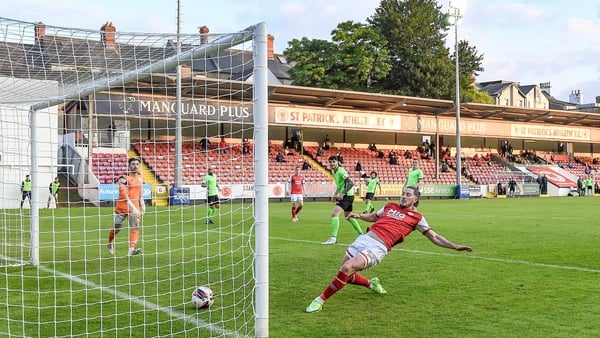 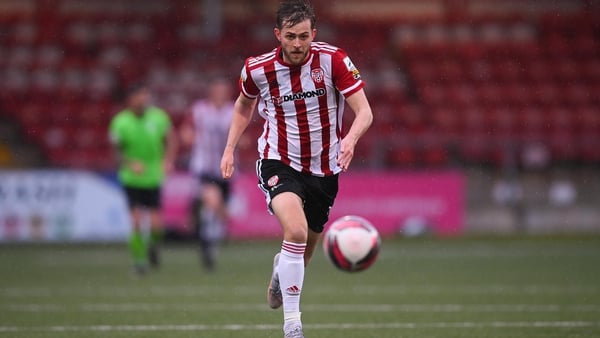 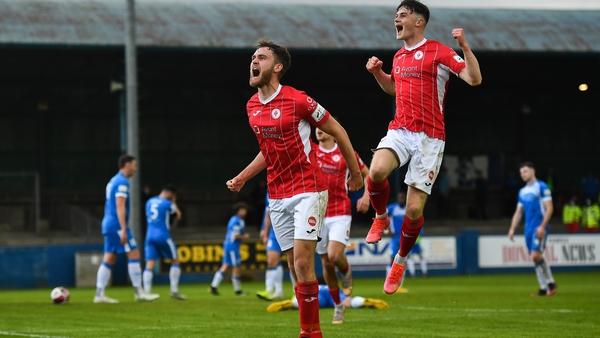 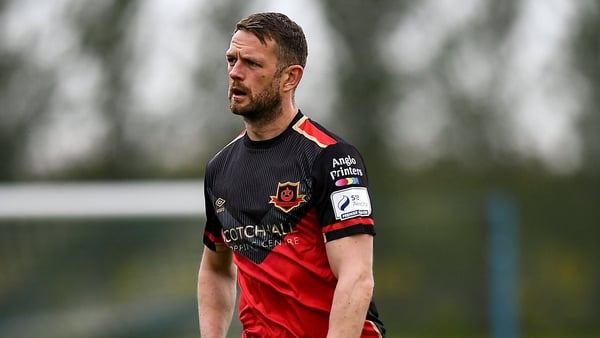