Finn Harps returned to the top of the SSE Airtricity League Premier Division on goal difference, after Mark Doyle's leveller ensured a share of the spoils for the hosts at Head In The Game Park.

Ollie Horgan will be disappointed to see his side miss out on a maximum points total after three games, especially having taken the lead and in light of the high calibre opponents they saw off in the first two rounds of the season.

They arrived on Boyneside in high spirits after their wins over Bohemians and Dundalk, at Oriel Park, last week. This trip to Louth was not as fruitful despite Karl O’Sullivan’s stunning opener.

Mark Doyle’s first goal of the season cancelled out O'Sullivan's strike and Drogheda were value for a point after a sometimes bad-tempered affair.

Harps were unchanged, having been boosted before kick-off by the news that striker Adam Foley had been passed fit after a knee injury. The former Irish League player had hit all three of Harps’ goals in their opening wins.

The best chance that Harps’ could muster throughout an even first half fell to him. He forced David Odumuso into a routine save from a shot from a tight angle, having been found by Barry McNamee.

O’Sullivan volleyed over the bar and at the other end, a quick breakaway - begun when Gary Deegan won the ball in midfield - ended when Mark McGinley saved from Doyle.

Mark Russell almost embarrassed Odumuso from long range in the second half, as both sides attempted to find an opener. Drogheda, playing a new 3-5-2 system, did get some joy from wing backs Conor Kane and, latterly, James Brown.

However, O’Sullivan found the deadlock after United failed to clear from a Harps throw-in high up the field. His sweet right foot volley was hit true and accurately, leaving the young Drogheda goalkeeper with no chance to save.

Markey had replaced captain Jake Hyland in a slight tactical reshuffle which appeared to catch Harps out. Hyland and boss Tim Clancy shared a heated exchange upon his departure from the field.

The visitors' lead lasted only five minutes. Just seconds after Markey’s introduction, he got clear on the right and his seemingly goal-bound effort was helped in by Doyle from close range. 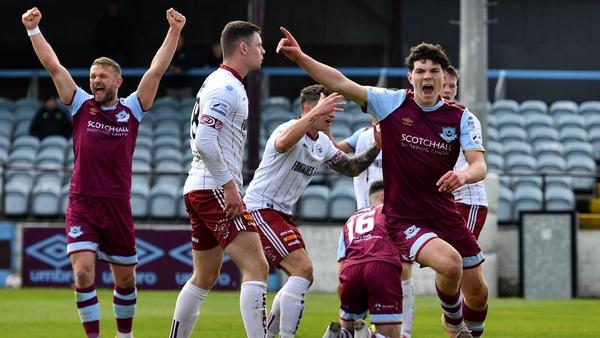 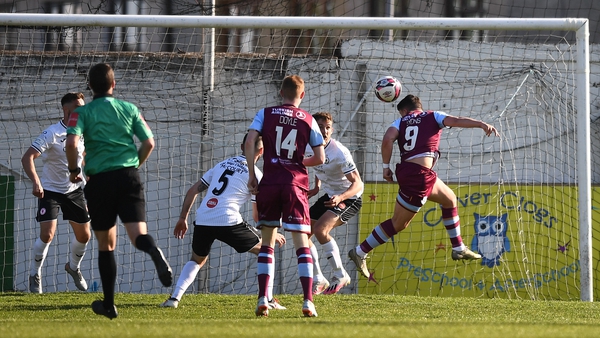 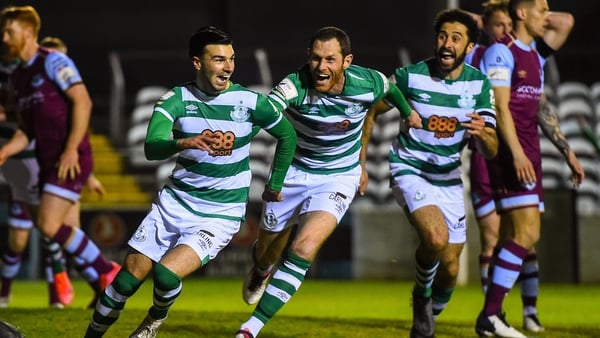 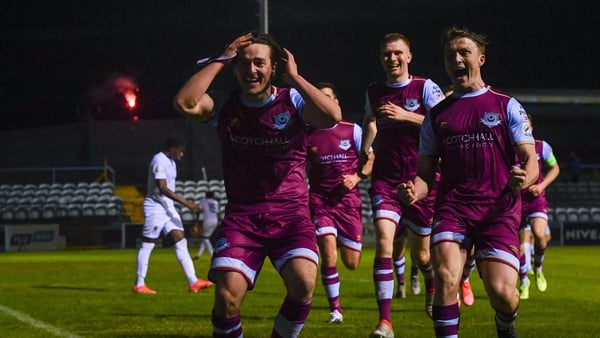