Stephen Kenny has named an experienced starting XI for tonight's friendly international against Qatar, as Shane Duffy, James McClean, Shane Long, Robbie Brady and Jeff Hendrick were all selected for the game in Hungary.

The manager was forced to make changes from the side that lost to Luxembourg as a result of Enda Stevens and Matt Doherty missing out through injury.

As a result, Kenny appears to have returned to a flat back four for tonight's game as his side looks for their first victory of his tenure.

Seamus Coleman will possibly partner Shane Duffy at centre-back with Cyrus Christie coming in on the right side of the four. Dara O'Shea looks set to start at left back. Otherwise, it will be O'Shea and Duffy in the middle with Coleman and Christie playing on either side.

In midfield, Hendrick will line up alongside Brady and Jayson Molumby, while Long joins McClean and Daryl Horgan in attack.

Gavin Bazunu again gets the nod in goal following his composed international debut in Dublin on Saturday night. 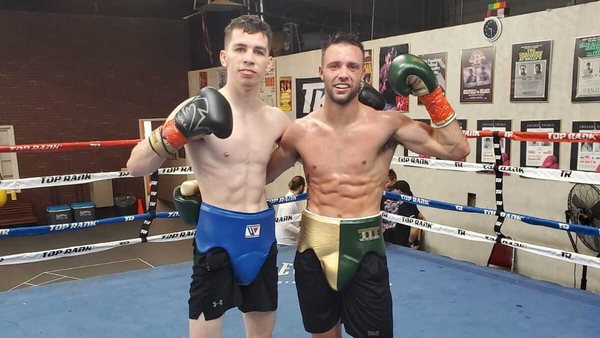 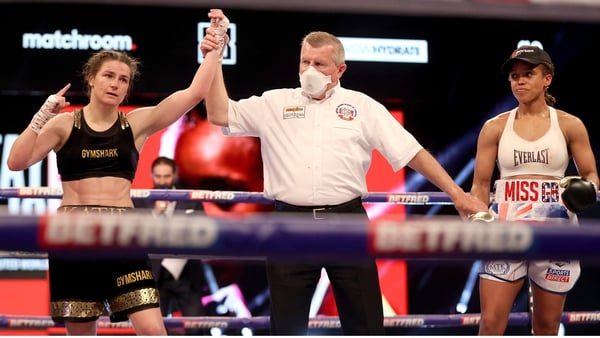 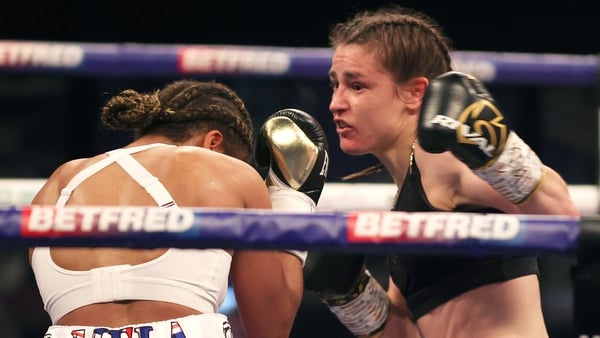 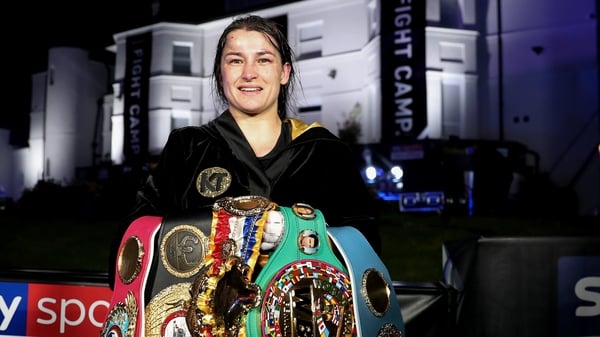 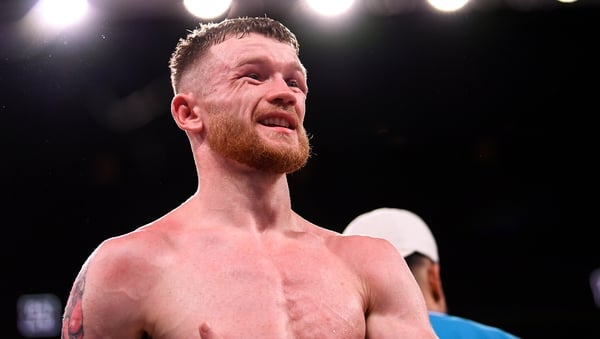