Norwich City manager Daniel Farke says Irish striker Adam Idah will take confidence from his goal in the 2-0 win over Wycombe that extended the Canaries lead at the top of the table to seven points.

The league leaders were held goalless until the 50th minute when Teemu Pukki found the back of the net, with Republic of Ireland international Idah later killing the game off with his tap-in from close-range in the 87th minute.

The 20-year-old Cork native burst onto the scene last season, making his Premier League debut and netting an FA Cup hat-trick in just his third senior game of football.

His senior international bow came in Stephen Kenny's first game in charge of the Republic of Ireland six months ago in the 1-1 draw with Bulgaria, the first of five caps to date.

This season Norwich have blazed a trail in the Championship, but Idah has found the goals hard to come by, with just one league goal to his game prior to the win over Wycombe, with many of his contributions coming as a substitute. 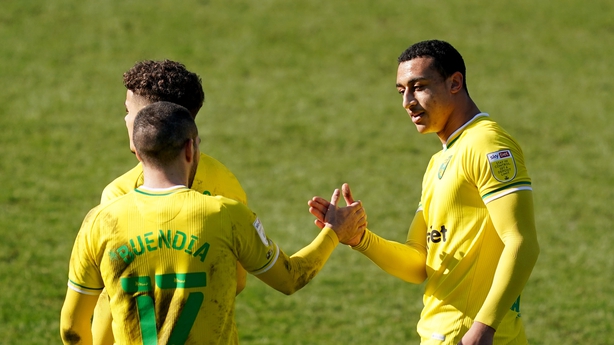 Sprung off the bench with just six minutes remaining in the contest, Idah wasted little time in making his presence felt to seal the three points for the Canaries and Farke believes it will do the striker the power of good.

"I was quite pleased we scored out of a set-piece, it was a good delivery, good movement of Kenny McLean and Adam Idah really anticipating the ball off the line," he told the club's website.

Idah was really aware in the box, he's a good striker

Midfielder Emi Buendia also singled out the poaching instincts of his team-mate.

"Idah was really aware in the box, he’s a good striker. It’s a very big win for us." 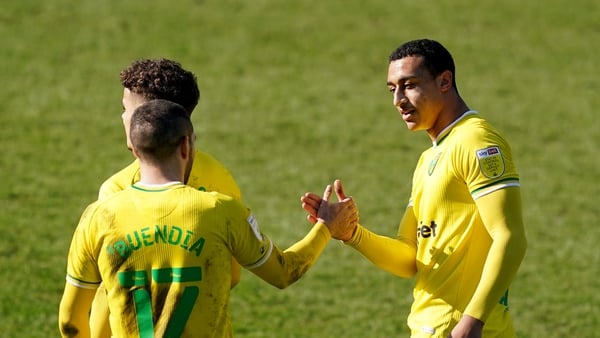 Idah on the mark as Norwich extend Championship lead