Dragan Stojkovic has finally been appointed manager of Serbia, a month ahead of their World Cup qualifier against the Republic of Ireland.

In December, Serbia parted company with head coach Ljubisa Tumbakovic by mutual consent after the team failed to qualify for the Euros. They lost their play-off final against Scotland in a penalty shootout.

Stojkovic left his €8m-per-year post at Chinese Super League outfit Guangzhou City in January and has remained on a seven-figure gardening leave salary.

He's been in negotiations with Serbia for the last few weeks but deputy head of the Serbian Football Federation Marko Pantelic confirmed to reporters on Saturday that he has taken the reins.

"An agreement has been reached. Dragan Stojkovic is the new coach of the Serbia national team," he said.

His first game will be against Stephen Kenny's men in Belgrade.

The former Red Star Belgrade and Marseille midfielder was capped 84 times with Yugoslavia. He has also coached Nagoya in Japan, where he had finished his playing career. 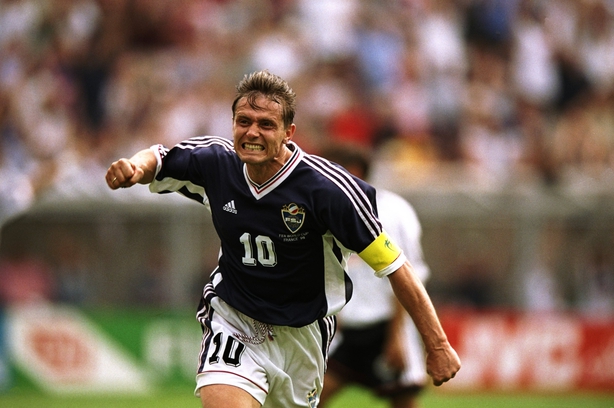