Sunderland have announced that 23-year-old French businessman Kyril Louis-Dreyfus has acquired a controlling interest in the club.

Louis-Dreyfus becomes the League One club's new chairman with immediate effect, while former owner Stewart Donald will retain a minority shareholding, as will Juan Sartori and Charlie Methven.

"I am delighted to welcome Kyril Louis-Dreyfus to the club as our new chairman and controlling shareholder. Kyril's commitment, acumen and integrity convinced us to accept his proposal," Donald said in a statement.

"His vision and desire to bring success back to Sunderland was obvious from the outset and his bid is the one that we feel gives the club the best chance of long-term success and sustainability." 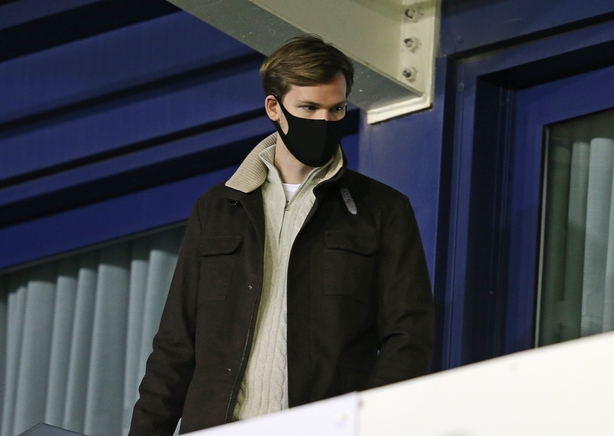 Kyril [pictured above] is the son of Russian-born Swiss billionaire Margarita Louis-Dreyfus, chairperson of the Louis Dreyfus Group, who succeeded her husband Robert in the role after he died in 2009. Robert formerly owned French Ligue 1 side Olympique Marseille.

"Although the current landscape facing football dictates that there are challenges to overcome, I am confident that together we can weather the present storm and put solid foundations in place to bring sustainable and long-term success to the club."

Sunderland, who lifted their last major trophy in 1973 when they won the FA Cup, are currently seventh in League One, nine points behind leaders Lincoln City.