The CEO of the German Bundesliga has hit out at Spain's big clubs for being "cash-burning machines" whose interest in a breakaway European Super League is driven by their own business failures.

Christian Seifert, chief executive of the German Football League (DFL) said the push for a breakaway was coming from Spain and some of the continent's "super clubs" although he did not name the clubs.

The driver of the breakaway plan, according to several sources, has been Real Madrid president Florentino Perez, while former Barcelona president Josep Maria Bartomeu said he had signed the Catalan club up to the Super League when he resigned in October.

"The brutal truth is that a few of these so called super clubs are in fact poorly managed cash-burning machines that were not able, in a decade of incredible growth, to come close to a somehow sustainable business model," Seifert told the Financial Times' Business of Football summit.

"If I was an investor, I'd ask if they are the right partners," he added, suggesting that the money reportedly on offer to clubs to join such a breakaway is unlikely to resolve the club's financial problems.

"In the end they will burn this money, like that they burned in the last few years. They should think about developing a sustainable business model, salary caps," he added. 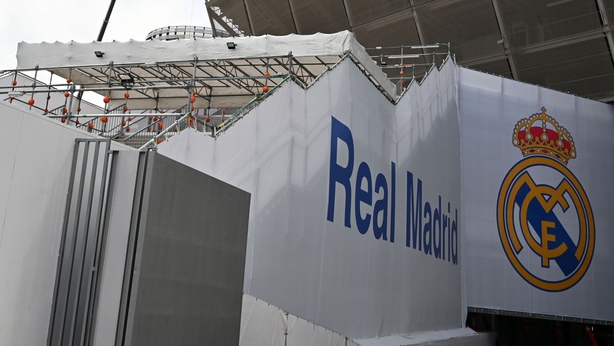 Seifert said that European football needed to look again with the European Union about whether it was feasible to introduce a salary cap system to keep costs in check.

While falling short of a full endorsement of UEFA's proposals to reform the Champions League, he said he understood the need to find a system that would fend off the threat of a breakaway.

The German said that the Bundesliga had around 40 investment and private equity companies that had shown interest in investing in a new vehicle to handle the league's international broadcasting rights and other commercial activities.