Sligo Rovers have signed Colm Horgan ahead of the start of the new SSE Airtricity League season.

The defender played for Derry City last season, and is the latest addition at the Showgrounds after the arrival of Walter Figueira last month.

"I’m very excited," he said after signing the deal. "When I got the call, Liam didn’t have to say a lot to be honest. His name and the club’s name speak for themselves. I think the performances last year after the break also say a lot.

"I know it’s a brilliantly run-club and that the supporters here are always on hand to give the club an extra push when it’s needed. It’s football-mad here and I’m chomping at the bit to get started to be honest with you

"I enjoyed my year at Derry. There are great people in the club and while we were inconsistent I thought I did okay in my season there. I wish them well. When this opportunity came up, I jumped at it.

"The manager has a proven record of making players better and the club itself has a fantastic reputation.

"There’s European football to come and after fourth-place last season, there has to be an aim to improve on that." 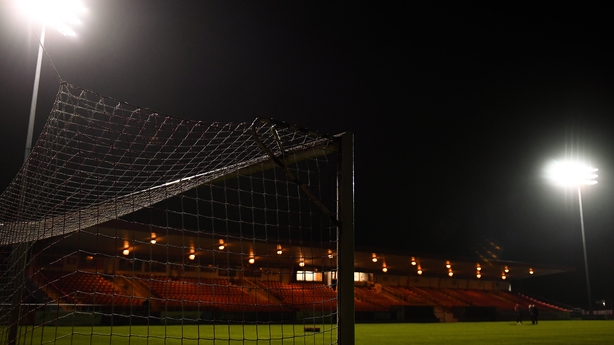 Manager Liam Buckley added: "Colm brings fantastic experience to the group. We know all about his ability from keeping track on him in the league over the years, I’ve enquired about him before so it’s great to be able to bring him here today.

"He comes to us at a very good age. He covers the right side but can also operate on the left and has done many times over the years. He’s a good defender and gets up and down the flank well. It really strengthens us."

The fixtures for the Premier Division were confirmed earlier this week, with Rovers set to open their campaign at home to FAI Cup champions Dundalk on 20 March.