Jurgen Klopp insists he has not looked beyond tonight's fixture at Tottenham as his Liverpool side face a potentially decisive run of games in their Premier League title defence.

The Reds are without a league win since thrashing Crystal Palace 7-0 on 19 December, taking only three points from five games since.

And with games against high-flying West Ham, Manchester City and Leicester looming, Klopp’s side must quickly rediscover their best form.

"We never thought about the game after the next game," he said. "We play Tottenham, nothing else. It is tough enough but it is only Tottenham.

"In the best times, we said it and it was the truth, we go game by game. Do you think it is impossible to go there and get something? No." 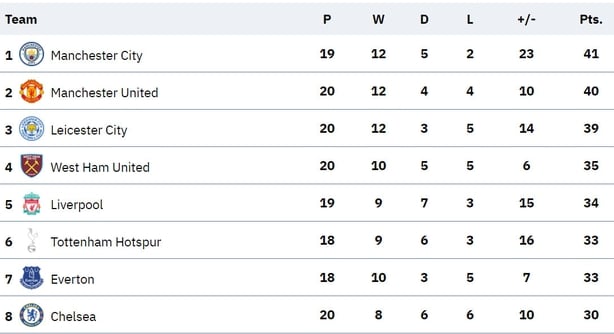 The last time Liverpool and Tottenham met six weeks ago they were first and second in the league, but both have since dropped out of the top four.

Klopp’s side have dropped points against West Brom, Southampton, Newcastle, Manchester United and Burnley in recent weeks, failing to score a league goal in their last four games.

But Klopp has faith they can get back to the levels that saw them sweep to the title with 99 points last term.

"We want to be the team nobody wants to play against," he said. "We have the chance to be that team tomorrow night and on Sunday and again on Wednesday and again and again. It’s what we want.

"We are on fire to strike back, and the more negative things that are thought about us and said about us, the more we want it."