Brighton goalkeeper Mat Ryan has joined boyhood club Arsenal on loan until the end of the season.

The 28-year-old has been out of favour on the south coast and will now provide back-up to Bernd Leno.

The agreement does not include an option to buy and Ryan will go straight into the squad for Arsenal's FA Cup fourth-round clash with Southampton on Saturday.

The Gunners had been keen to add a goalkeeper in January after summer signing Alex Runarsson had struggled during his few outings.

Runarsson was initially signed to be the club's third-choice stopper but Arsenal were unable to sign a replacement for Emiliano Martinez, who left for Aston Villa.

Ryan is delighted to make the move, tweeting: "Signing for the club you grew up supporting as a kid.

"Buzzing to be beginning this new chapter and will give everything I've got to contribute to the first club I ever loved."

Signing another goalkeeper was a priority for the FA Cup holders in the current window and Ryan has now filled that void.

"We know Mat very well through his performances with Brighton in recent seasons and he brings additional quality to our squad," said manager Mikel Arteta.

"Mat has very good Premier League experience and has played over 100 times in the league, which is something that will benefit us greatly on and off the pitch. We welcome Mat to Arsenal and look forward to working with him this season." 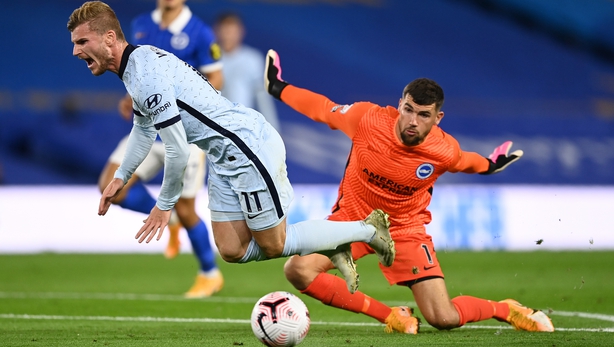 Australia international Ryan joined Brighton from Valencia following their promotion to the Premier League and established himself as their first-choice goalkeeper.

That changed this season as Rob Sanchez was drafted into the first-team by head coach Graham Potter, leaving Ryan on the sidelines.

"Mat has been a great servant to the club in the Premier League, and he has played no small part for the club at this level," Potter said.

"We have incredible talent and competition at this club for just one position, and understandably, as Australia's number one, Mat wants the chance of more regular opportunities."

The signing is the first incoming for Arsenal in the January window, although the PA news agency understands a loan move for Real Madrid's Martin Odegaard is in the offing, although any agreement is in its early days.

Sokratis Papastathopoulos was released by the Gunners earlier in the week while Mesut Ozil's free transfer to Fenerbahce is only being held up by Covid quarantine rules in Turkey.

William Saliba and Sead Kolasinac have left on loan, with Arteta admitting on Thursday signing a new left-back could now become the main focus.