Aston Villa will field a youth team in their FA Cup clash with Liverpool after coronavirus swept through the senior squad.

No first-team players will take part in the third-round game at Villa Park and boss Dean Smith will not manage the side on Friday, it is understood.

Assistants John Terry, Craig Shakespeare and Richard O'Kelly will also not be at the match, with no individual in the senior bubble involved.

The youth squads and staff have been tested but they will need to be negative when the results come back on Friday to feature.

The youngsters train in a different area to the first team at Bodymoor Heath so have not come into contact with them, but if there is a further raft of positive tests the game will almost certainly be called off.

Villa were forced to shut the training ground today after confirming a large number of players and staff had contracted Covid-19.

Defender Jake Walker has been recalled from his loan at Alvechurch, who play in the Southern League Premier Division Central, to underline the numbers and players Villa need on Friday.

The club, Football Association and Premier League held talks on Thursday and confirmed they were trying to get the game on.

The FA said in a statement on Twitter: "The @FA and @AVFCOfficial are working closely together to try to ensure that the club’s #EmiratesFACup third round tie with @LFC can go ahead as planned at Villa Park tomorrow evening.

"Final confirmation will be made tomorrow pending the results of additional Covid-19 testing."

Derby have also made the decision to take their youth team to Chorley for their FA Cup tie on Saturday after significant cases within their first-team bubble, but Shrewsbury’s game at Southampton is off after an outbreak at the Sky Bet League One club.

Although in extremely different circumstances, the game has similarities to last season’s Carabao Cup quarter-final between the teams in December 2019.

Liverpool put out a youth side after their senior squad travelled to Doha for the Club World Cup and Villa won 5-0. 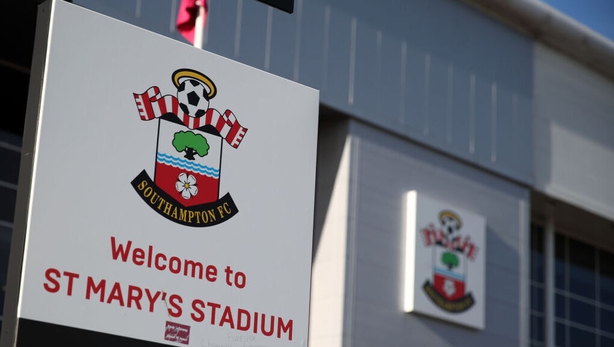 It came after Southampton's third-round tie against Shrewsbury was called off due to an outbreak at the Sky Bet League One club.

The match was due to take place on Saturday, but a number of Shrewsbury players and staff members have tested positive for Covid-19.

The Football Association’s Professional Game Board will meet early next week to decide what will happen to the fixture.

Shrewsbury said they had "reluctantly" advised the FA they would be unable to fulfil the fixture after medical advice said it would be unsafe for the game to take place.

The League One club have been unable to train since last week and have closed their Sundorne Castle training ground for 10 days.

Southampton had their own concerns last week after goalkeeper Alex McCarthy tested positive for coronavirus and had to miss his side’s win over Liverpool.

Elsewhere, Middlesbrough have seen their preparations for their game at Brentford disrupted by a series of positive tests.

The move came after positive cases among first-team staff and players had been confirmed.

A further round of testing, which also included under-23s players, took place on Thursday morning with the results expected before the weekend.

Wayne Rooney and Derby’s entire first-team squad will miss the third-round tie in Lancashire, with Pearce revealing nine players and staff within that bubble have tested positive for Covid-19.

Meanwhile, in the Women’s Super League the games between Manchester City and West Ham and Arsenal and Aston Villa were called off after positive tests. 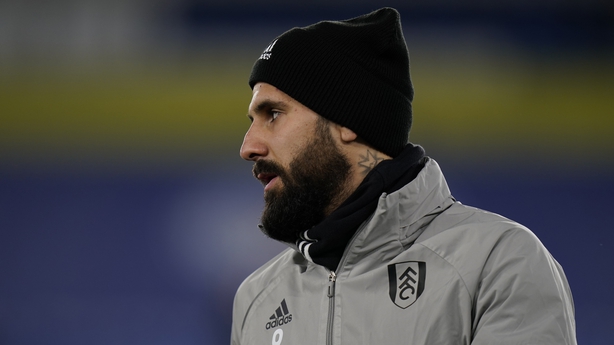 Cottagers striker Mitrovic was one of a number of high-profile players to have broken coronavirus restrictions over the festive period when he was pictured with Crystal Palace captain Luka Milivojevic on New Year's Eve.

The incident was particularly galling for Parker who himself had to self-isolate over Christmas after a member of his household tested positive, while Fulham's last two matches were postponed due to coronavirus cases among the squad.

"I'm disappointed," said Parker. "Myself and the football club were bitterly disappointed to see the picture of Aleks.

"He understands he's made a mistake. He understands it was irresponsible. It's not acceptable. We've dealt with that as a football club internally.

"Like anyone, you make mistakes and the one Aleks has made, he'll have to live with the consequences."