Republic of Ireland international Jack Byrne made his Apoel Nicosia debut, but it was defeat once again for the struggling Cypriot side that piles the pressure on manager Mick McCarthy.

The Dubliner officially joined Apoel yesterday after ending his stint with Shamrock Rovers, and came off the bench in the dying stages of a 2-1 away defeat to eighth-placed Doxa.

In a 14-team division, the most successful side in the history of the Cypriot top flight sit just two places and four points above the dropzone, albeit with a game in hand, in what is McCarthy's fourth successive defeat.

Byrne replaced Christos Wheeler with five minutes to go, but could do little to alter the outcome in a game that the visitors took the lead in just the eight minute through Tomas De Vincenti.

Doxa were level at the break and sealed the three points with a 75th-minute penalty and the former Ireland boss admitted that he is finding it difficult to halt the slide down the table amid growing speculation his short tenure could be brough to an end. 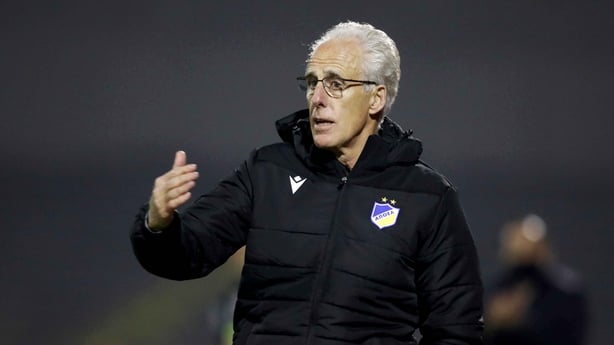 "It's getting harder and harder for me to come here and talk," he told the club website post-match.

"We started the game well, took the lead and then conceded a goal from a set phase. There were not many opportunities in the second half. The penalty phase came that brought defeat. It is a very difficult period for the team ".

Apoel’s next game is at home to Ermis Aradippou, who sit one place above McCarthy’s strugglers, on Saturday. 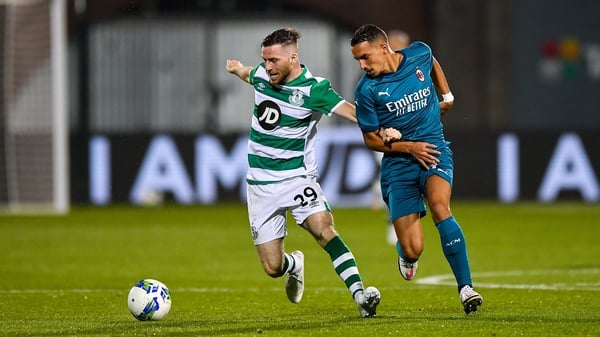