Rotherham's Sky Bet Championship clash with Derby has been postponed after one Millers player tested positive for Covid-19 and other squad members showed symptoms of the virus.

The match, which had been due to take place at the New York Stadium, was called off less than 90 minutes before the scheduled 3pm kick-off.

An EFL statement explained: "The circumstances surrounding the postponement will now be the subject of an investigation in accordance with EFL regulations.

"A revised date for the rearranged fixture will be confirmed in due course."

Chelsea's Women’s Super League match against Tottenham on Sunday has also been postponed due to a Covid-19 outbreak in the Blues’ squad, but the club insist none of their other teams have been affected.

The reigning champions came to an agreement with Spurs to rearrange the match, which was due to be played at Kingsmeadow.

A Chelsea statement read: "Those affected immediately began a period of self-isolation in accordance with Public Health England and Government guidelines.

"The health and safety of our players and support staff remain paramount. The women’s squad will now begin their winter break, returning to training in the New Year.

"A revised date for the match will be confirmed in due course. No further Chelsea FC teams have been affected." 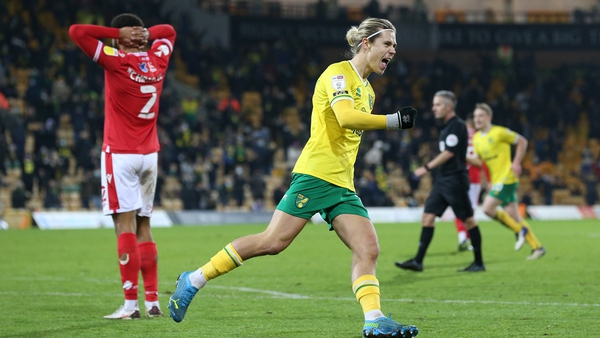