Jose Mourinho believes Liverpool have become the best team in England after adopting a "perfect" approach under Jurgen Klopp.

The German, who was appointed in 2015, has masterminded an overhaul at Anfield which saw the Reds win the Champions League in 2019 and then storm to last season's Premier League title.

Mourinho finds his Tottenham side heading to Merseyside this evening (8pm) above Liverpool in the table after an impressive start to the season.

For his side to reach the level Liverpool have, Mourinho says he will need time. 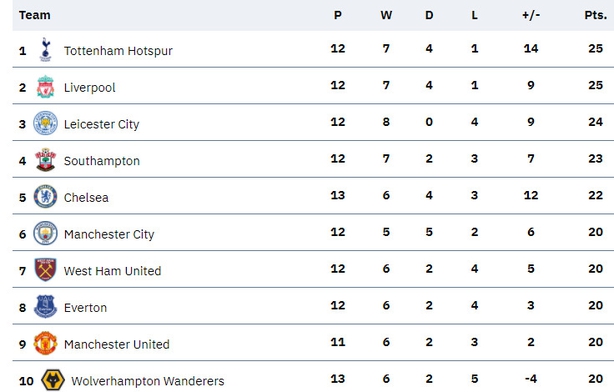 "I believe that a team to achieve what Liverpool have achieved already and what they keep trying to achieve more, the work has to be perfect," he said.

"It's not just about the right transfer window, a certain amount of money to spend, it's about many things together.

"I've been in clubs where we reached similar levels of success so I know well what it takes to reach this kind of level.

"So one of the things they did very, very well in exactly the 1,894 days (of Klopp's reign) that they reached success was that they had time. They had time. 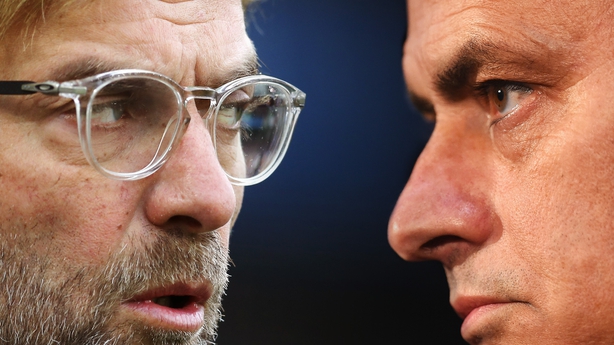 "Jurgen arrived mid-season, not easy. Then the second period of that second half of that season they were already improving. They knew what they wanted, they stuck together, they believed in each other, great transfer windows, great evolution of the players they had.

"Time for Jurgen to establish the profile and principles of play that as going to be the base of the development of the team.

"Then in a posterior phase a huge investment on key targets. (Virgil) Van Dijk in a crucial moment, Alisson in another one. Everything they do, they do very, very well.

"I think it’s very close to perfection to reach the level of results they are reaching." 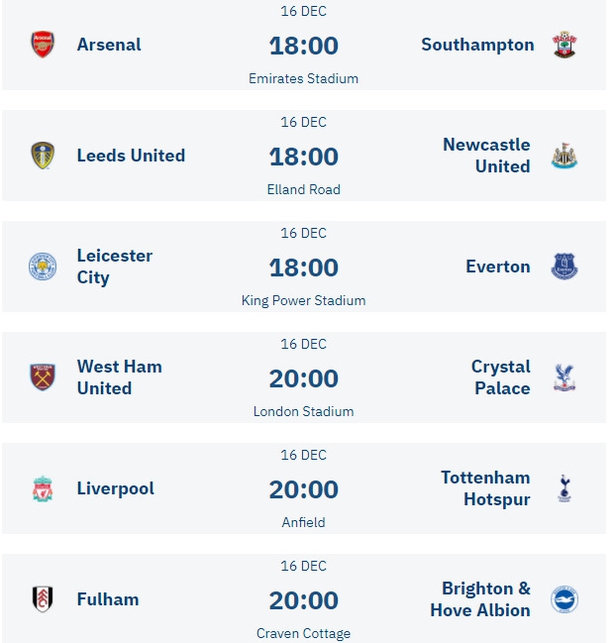 Mourinho is not known for his longevity at clubs, often leaving in the third season, but sees himself staying in north London for some time.

"The first club where I felt I need time and time was not given was at Manchester United," he said.

"Because I felt that I left in the middle of the process, but I learned very early to respect decisions, which I did at United.

"We did what we did, we did what was possible to do and we move on, and I am happy, they are happy, and we have a great relation which is something that I'm very proud always to say.

"When I leave clubs, I keep very good relations with everybody and United is one more example of that.

"Now in Tottenham, I know the profile of the job that I have in hand and, hopefully, until now I am enjoying very, very much to be in the club. 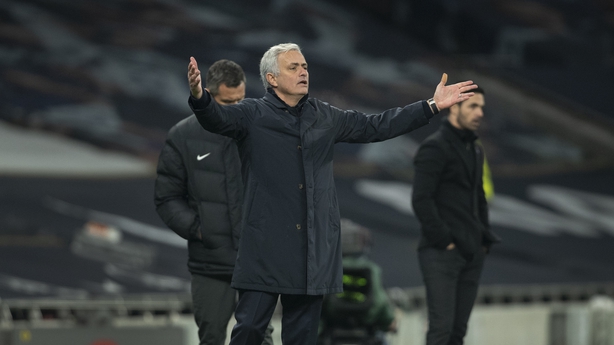 "I believe that the club structure is also happy to work with me, so I see myself staying for a long time.

"But if we can accelerate the process, like we are accelerating, and been doing good things like we are doing, then of course we are not going to waste time."

That makes Spurs' trip to Anfield tough enough, but it will become harder as their hosts will be backed by 2,000 supporters.

Tottenham will no longer have that luxury in their home games, having had fans at the north London derby, with the capital going into tier-three restrictions.

Mourinho says that makes the competition unfair, but is not moaning.

"I don’t have. You have. Lucky you. And unlucky us. But I’m not going to complain.

"Also, because as I said before, I’m very confused with this situation. One day tier three, another day tier two, another day 2,000 at the Tottenham stadium and is the same as Accrington’s stadium.

"There are too many contradictions, too many things I don’t understand and I don’t want to get involved on that."