Stephen Kenny has spoken for the first time about the video that was shown to his players prior to the England game at Wembley, stating that it was essentially a football video and a non-story.

The Ireland manager believes that the source of the story came from "people behind the scenes or elsewhere" who want to cause problems for the team.

But Kenny also added that the story was merely a distraction and that he has moved on to concentrate on planning for the upcoming World Cup qualifying campaign.

"The video was a non-story," said Kenny, following the draw for the World Cup qualifiers.

"It was a football video with goals scored by the players in training and goals scored at Wembley the night before, and some goals from previous Ireland matches against England with some historical references, and that was it.

"I don't think the leaks were intentional from inside the dressing room and I think there may be people behind the scenes or elsewhere who want to cause problems for the team or don't have the best interests of the team.

"But certainly, I have no problem with anyone in the dressing room. That’s not an issue for me."

"There may be people behind the scenes or elsewhere who want to cause problems for the team."

Republic of Ireland boss Stephen Kenny speaks about the video shown to his players ahead of their game with England and reflects on the 2022 World Cup qualifying draw. @Corktod reports: pic.twitter.com/p8LVW8XhxR

The story, of course, attracted widespread coverage after it first appeared in the English newspaper, the Daily Mail, which was followed by a strongly worded FAI press release stating the association were "looking into this internally as a matter of urgency, in order to establish the facts".

And while saying that he was over the issue, Kenny did admit that he was both surprised and disappointed by the entire episode but is now fully focused on helping Ireland qualify for the World Cup.

The manager also dismissed the possibility that goalkeeping coach Alan Kelly had complained, and revealed that the former Ireland stopper would be back working with the squad in March, having pulled out of the last game in Dublin due to concerns over his asthma.

"He definitely did not [complain]. I'm not discussing any member of staff in the press conference, but that's doing a disservice to Alan.

"It was a distraction, we could all have done without it and now we’re focused on the World Cup qualifiers, there are some great games and that’s what we’re looking forward to."

Looking ahead to the start of the campaign, where Ireland will face Portugal, Serbia, Luxembourg and Azerbaijan, the manager said that he believes that the squad will be stronger ahead of the games and the recent matches have created a healthy competition for places.

"We’ll approach the games really positively and look to have a good month in March," he said. "That has to be our ambition. We’re here to try to qualify and it is our intention to try to achieve that.

"We will be much stronger in March as we have a better pool of players. Ten players have come into the squad, added to those who are coming back into the squad, which means there will be a selection dilemma and gives us competition for places."

The manager also dismissed rumours that Darren Randolph was calling time on his international career and said the West Ham keeper would be back with the squad in 2021.

"I spoke to Darren and he said he has no intention of retiring, and he said he's disappointed that that story came out because it was completely untrue." 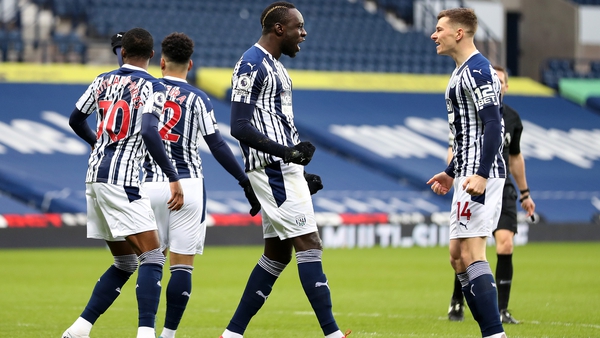 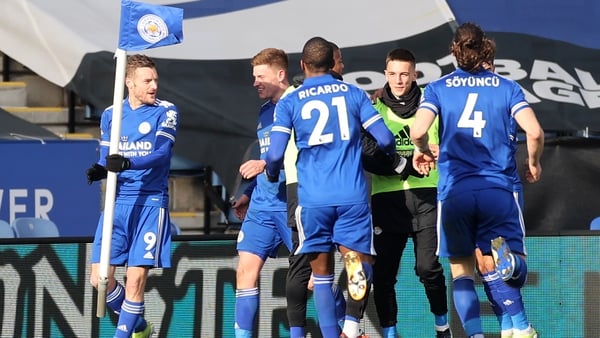 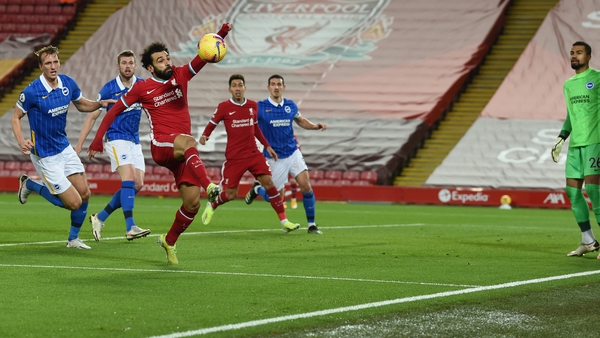