Live blog on RTÉ Sport Online and the RTÉ News app from 6pm.

Live coverage on RTÉ2 and the RTÉ Player from 6pm.

It'll be cold but mainly dry with sunny spells. Maximum temperatures of 3 to 6 degrees will come with light variable winds though it will be mostly calm. 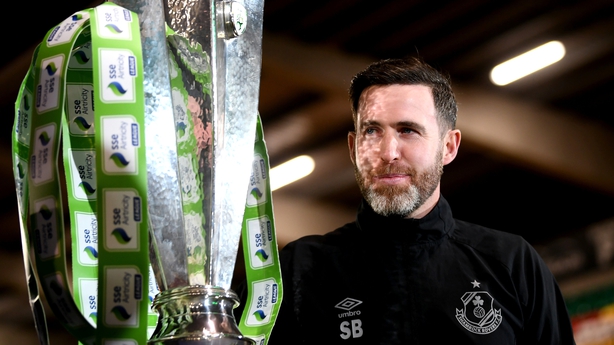 It's the 2020 FAI Cup final, at the Aviva Stadium, two and a half weeks before Santy comes to town.

Shamrock Rovers v Dundalk - a repeat of last year's decider - looks like a cracker too. Thirteen months ago the Hoops ended their 32-year wait for the trophy with a nerve-shredding penalty shootout defeat of the Lilywhites at Lansdowne Road.

"The two best sides in the country came head to head for the FAI's blue riband event and the early atmosphere did the occasion justice as a huge crowd of 33,111 filled the arena," wrote RTÉ Sport's Ed Leahy that day.

How the landscape has changed.

Sadly there'll be no supporters present for this rematch, with the country in Level 3 of the government's Covid-19 restrictions.

The showpiece game in the League of Ireland calendar is deprived of the noise and colour we associate it with but the stakes remain high, with more footballing history potentially in the making.

Rovers can complete a league and FAI Cup double for the first tine since 1987, and also emulate the class of 1925 by going through a domestic campaign unbeaten.

Dundalk meanwhile can cap a crazy year with a trophy but their journey to this point has been less serene than their opponents. They have 18 players out of contract next week, some of whom have been at the club throughout a remarkable glory period that's seen them make six FAI Cup finals in a row and win five of the last seven league titles.

How did they get here?

Dundalk ground out a 1-0 win over Waterford back in August to get over the first hurdle before winning 2-0 at Cobh Ramblers and then producing an excellent performance in the quarters to beat Bohs 4-1 at Dalymount,

Their 11-0 semi-final mauling of Athlone Town was less taxing than a training session and a welcome stroll amid what's been a hectic schedule.

Shamrock Rovers were one of 13 teams to receive a bye to the second round, where they got past Cork City 2-1 and then they really had to dig deep to get out of Ballybofey with a 3-2 victory in the last eight having trailed their hosts Finn Harps 2-0.

Another 2-0 success, this time against Sligo Rovers, got them back to the decider. 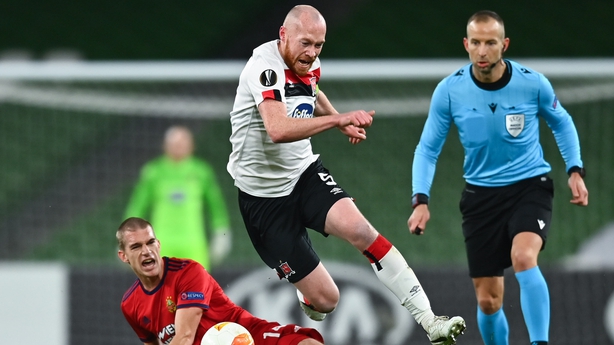 Shamrock Rovers come into this on the crest of a wave.

Stephen Bradley was under pressure to deliver a piece of silverware last year; once he did, his side really flourished. They went through the truncated league campaign unbeaten and can now secure their first league and cup double in 33 years.

A win would also make them the the first Irish club to do that double undefeated since the Hoops achieved the feat 95 years ago.

On the face of it Dundalk have also had a fruitful season. They made the Europa League group stages, ensured they'll be playing in Europe again next season by finishing third in the league and they're back in a cup final.

And yet there's an inescapable feeling that this particular crop are coming towards the end of what's been a sensational six-year period.

Filippo Giovignali's arrival as the unlikely successor to Vinny Perth caused a bit of a stir but the Italian has received the backing of chairman Bill Hulsizer, who said in October that Giovagnoli will be offered the job on a full-time basis.

UEFA's decision to fine Dundalk €50,000 because Giovagnoli - who doesn't have the required UEFA Pro Licence - was ruled to be 'shadow coaching' the side during their Europa League games was a kick in the teeth, and they have had little time to lick their wounds after Thursday's 3-1 loss at Molde.

A triumph on Sunday would be a sweet bookend to a barmy year.

Shamrock Rovers: Gary O'Neill is out but apart from that, Bradley has a fit and healthy squad to choose from. Greg Bolger is back after long spell out while Roberto Lopes - revealed to have been a close contact of a confirmed Covid-19 case last week - is okay to feature.

Dundalk: There's no Pat Hoban who misses out with an ankle injury. The squad only got back from Norway on Friday so Giovignali will be hoping no further issues arise on the eve of the big game.

The view from the camps

Shane Keegan [Dundalk opposition analyst]: "If we don't do better on Sunday [than Thursday's 3-0 Europa League loss to Molde], we won’t win the game. Looking at the goals we conceded, how do we better to stop the cross? How do we do better when the cross comes in? The players need to show more desire to get their head on the ball. They know that, I’m not speaking out of turn here, they’ve already spoken about it in the dressing room." 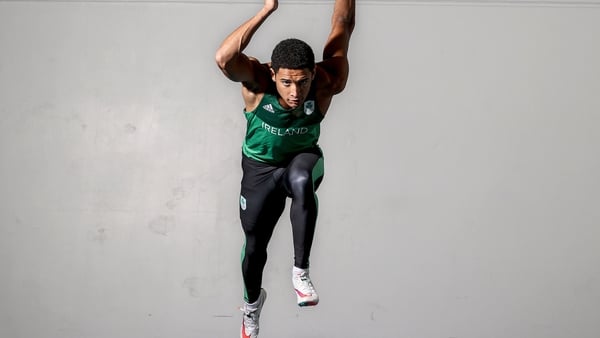 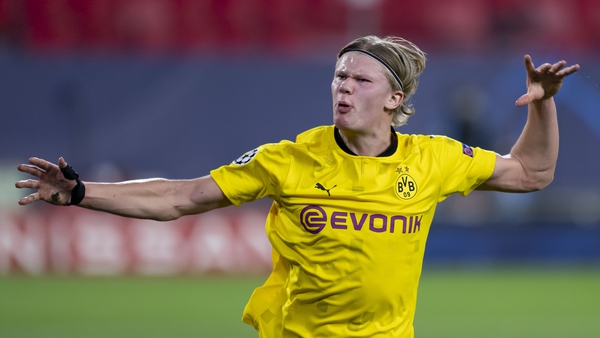 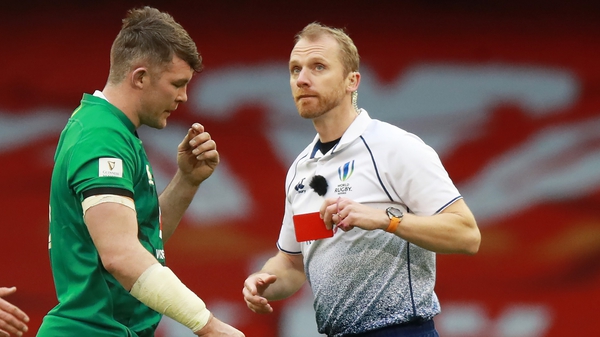