Former Senegal and Premier League midfielder Papa Bouba Diop has died at the age of 42, according to reports.

Bouba Diop, who arrived in England in 2004 when he joined Fulham from Lens and went on to play for Portsmouth and briefly West Ham and Birmingham, had been suffering with a long-term illness, according to reports in his homeland.

Fulham tweeted early on Sunday evening: "We are devastated to hear news reports this evening that Papa Bouba Diop has passed away, aged 42. Rest well, Wardrobe."

The 6ft 5in player, nicknamed 'The Wardrobe', scored the opening goal at the 2002 World Cup finals when Senegal upset reigning champions France 1-0.

He made more than 80 appearances in all competitions for Fulham, scoring nine goals, and in 2007 moved to Pompey, for whom he featured over 50 times. 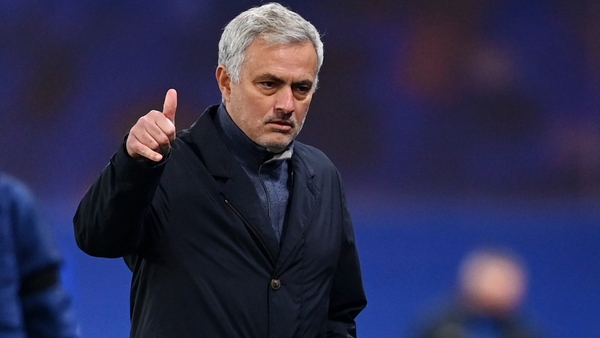