Having featured for France during the international break, the midfielder was conspicuous by his absence from the squad for Saturday's 1-0 win against West Brom.

Solskjaer said Pogba had been struggling with a knock but expects to be able to pick the United midfielder for Tuesday's Group H clash (live on RTÉ2).

"We hope he's going to be available," Solskjaer said. "He trained this morning. See if there's any reaction when we report tomorrow.

"Still Luke Shaw is out, Phil Jones is out. Jesse is still self-isolating after being in contact with a positive (coronavirus) case.

"There's one or two little things we need to look at in the morning but hopefully everyone else is available." 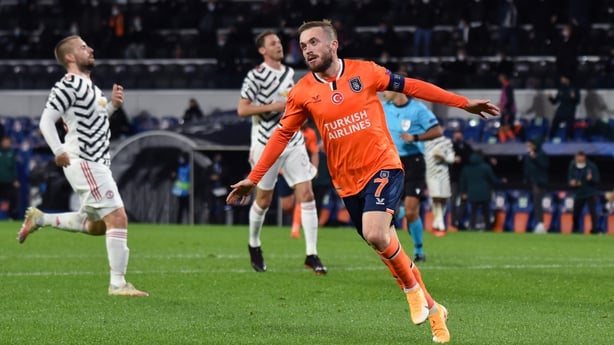 United lost the reverse fixture 2-1 in Turkey at the start of November, meaning their qualification hopes need a shot in the arm on Tuesday.

"We started well with two wins," Solskjaer said of the results against Paris St Germain and RB Leipzig.

"We need at least 10 points to go through definitely. But maybe, even likely that you have to have 12 points.

"We're going to go into this game trying to win it, of course, and try to win it well with a good performance because we've got games coming thick and fast.

"Getting to 10 points as quickly as you can was the main point but that defeat was a big blow." 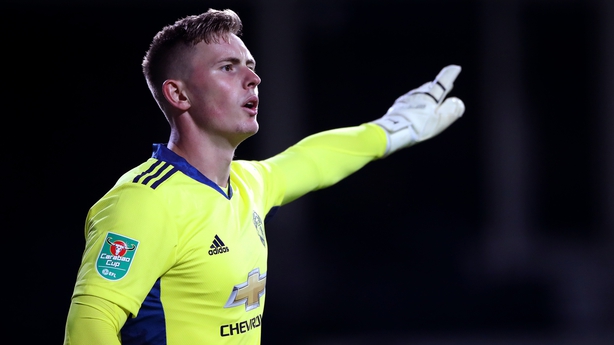 Dean Henderson made his European debut against Istanbul Basaksehir and has since gone onto make his senior England bow.

But the 23-year-old is the clear back-up to David De Gea, potentially putting his progress and European Championship hopes in jeopardy.

"I've been very happy with the competition that Dean has provided for David and the response from David," Solskjaer said.

"Dean's not really put a foot wrong and he's developing and he's maturing along the way, which I'm very, very happy with."

Solskjaer would not confirm Tuesday's starter but says Henderson will continue to get opportunities this season at United.

"Dean wants to stay at Man United and play for Man United," he said.

"I can't see the logic in (suggestions there is) only one potential appearance left before Christmas. Do you know how many games we've got?

Follow Manchester United v Istanbul Basaksehir in the Champions League this Tuesday via our live blog on RTÉ.ie/sport or watch on RTÉ2 and the RTÉ Player from 7.30pm